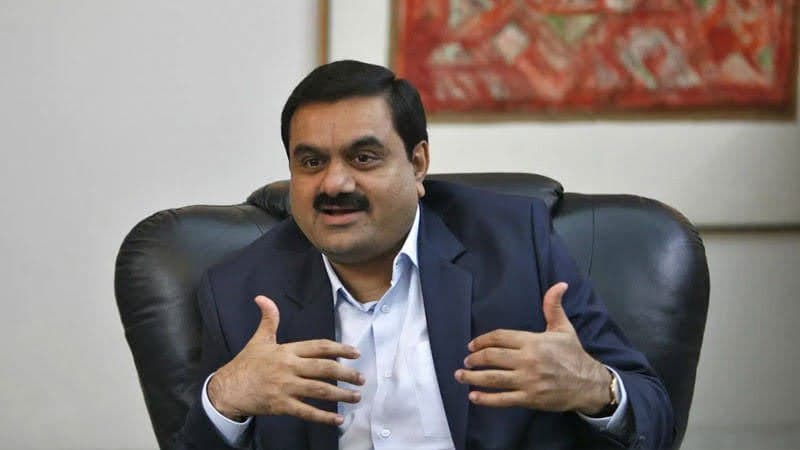 Adani Group chairman and founder Gautam Adani has overtaken Reliance Industries Limited (RIL) chairman Mukesh Ambani to become the richest person in Asia by group market cap. This calculation is based on their market cap. Mukesh Ambani’s wealth declined as share prices declined, while Gautam Adani’s wealth increased, making the Adani Group’s market cap higher than that of Reliance.
Let us tell you that according to the Bloomberg Billionaire Index, Gautam Adani’s net worth was about $ 88.8 billion. Whereas Mukesh Ambani’s net worth was $ 91 billion. On an annual basis, Gautam Adani’s wealth increased by $ 55 billion while Mukesh Ambani added $14.3 billion to his wealth. It is worth noting that these two Gujarati traders have been ruling the business world of India for a long time. Now that Adani has moved ahead, Gujarati businessman Mukesh Ambani has got a challenge from Gujarat itself. This move of Adani has challenged the Mukesh Ambani’s empire which has been running for decades. It is possible that Ambani may again overtake the share price. But now Gautam Adani has cut everyone’s side. At the moment, India’s position is the same as it does in America to become the richest person between Jeff Bezos and Elon Musk.
Let us tell you that the stock of Mukesh Ambani’s Reliance is continuously declining. In the last three trading days, the share price of Reliance has fallen by 6 percent. Due to the cancellation of the deal between Mukesh Ambani’s Reliance and Saudi Aramco, there is a decline in the stock. Now there will be a fresh churn on this deal. The cancellation of the deal after almost three years of efforts has spoiled the sentiments of the investors. At the same time, during this period, the share price of some companies listed in the Adani Group has increased.

Not a luxurious palace, but a small house is enough; Elon Musk, the world’s richest man, will live in a rented house!

When Aishwarya Rai was posing in a pink lehenga at Mukesh Ambani’s son’s wedding, daughter Aaradhya knew why she said – now that’s it

Not a luxurious palace, but a small house is enough; Elon Musk, the world’s richest man, will live in a rented house! Who doesn't know Elon Musk. Elon Musk, the owner of the electric car Tesla, and the pioneer of sending private...

When Aishwarya Rai was posing in a pink lehenga at Mukesh Ambani’s son’s wedding, daughter Aaradhya knew why she said – now that’s it Bollywood actress Aishwarya Rai Bachchan is often spotted with her daughter Aaradhya Bachchan. She definitely takes her darling to any... 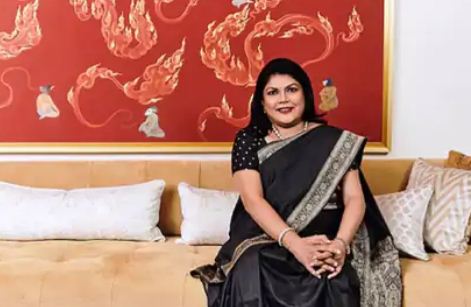 After the success of the IPO of beauty e-commerce company Nykaa last day, Falguni Nair, the promoter of the company,...

This ex-contestant announced the winner of Bigg Boss, made a big claim