Gmail services stopped worldwide, Google trying to find out the reason on the complaint of users

by Sandhya Hirani
in Latest News, Technology
Reading Time: 2 mins read
3
A A 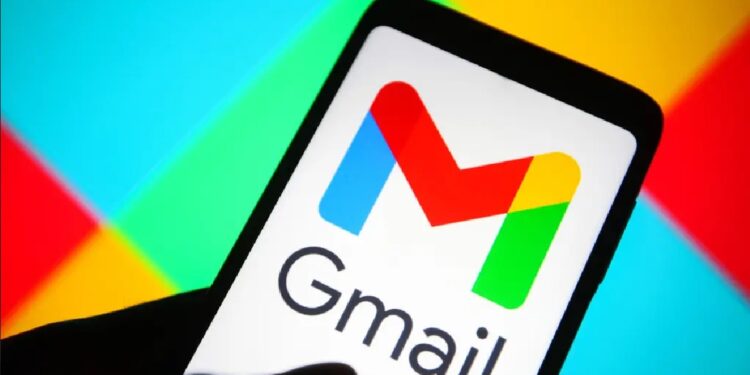 New Delhi. Many Gmail users around the world have reported that Gmail services have suddenly stopped at this time. Gmail services have been down for many users across the world since this evening. Downdetector.com has reported a spike in Gmail outage status over the past hour. At the same time, let us tell you that across India, users have lodged complaints about not receiving emails and the Gmail app being unresponsive. Gmail’s enterprise services are also affected for the time being. Gmail, which has more than 1.5 billion users worldwide, was among the top downloaded apps of 2022.

Significantly, giving information about Gmail being down, the website DownDetector, which tracks the online status of apps and websites, is showing interruptions in Gmail’s service from 7 pm.

Google’s email service Gmail is down for several users. Both, app and desktop versions of Gmail are affected. pic.twitter.com/F9EB3x6xZU

The reports peaked at around 7.39am with 210 users reporting the outage. In this regard, the Downdetector website has also given information about the outage by tweeting. 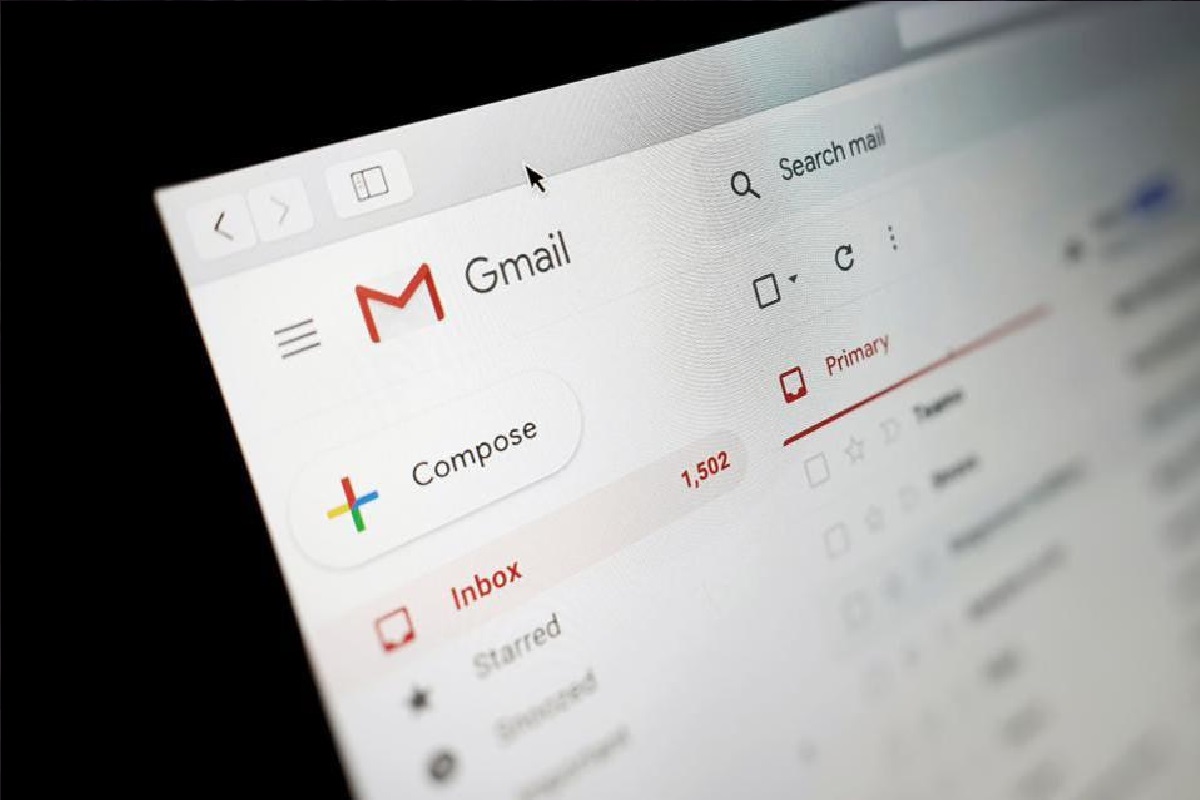 The website tweeted, “User reports indicate a problem with Gmail has been occurring since 9:12 AM EST. It is not yet clear how big this outage is. Several users on Twitter are reporting that their Gmail is down. However, the GoogleWorkspace dashboard is showing all Google services in green. This means that there is no problem with the service. ,