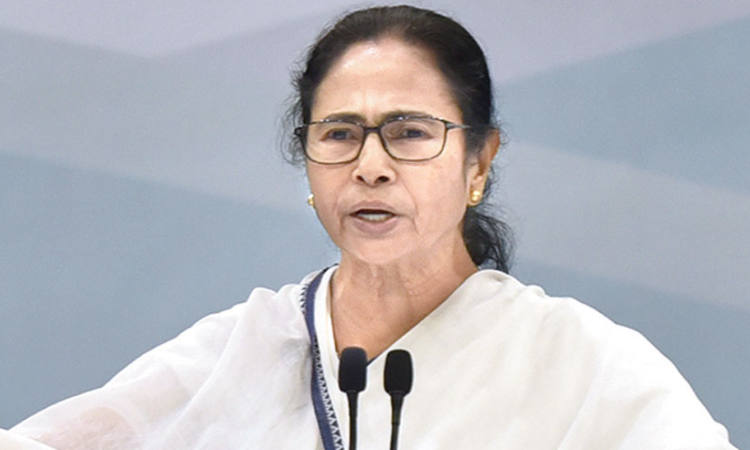 As the Goa assembly elections approach, all the parties are playing their bets. Meanwhile, Trinamool Congress (TMC) has made a big announcement for the women of Goa. Mamta Banerjee’s party has said that if the party comes to power, it will give five thousand rupees to women every month.

Goa’s Trinamool Congress in-charge Mahua Moitra said on Saturday that under the scheme named ‘Griha Lakshmi, Rs 5,000 will be transferred every month to a woman of every household, after coming to power, this amount will be transferred to combat inflation. .Soon the party will start distributing cards under this scheme. This card will have an identification number and these cards will be activated only after TMC comes to power.

Along with this, the party said that they will contest elections on 40 assembly seats in Goa.

TMC MP Mahua Moitra said, “The BJP government gives Rs 1500 per month to women under the Home Aadhar scheme, but even here only 1.5 lakh households get the benefit due to the income limit.”

ALSO READ  Isha opened the pole of Papa Dharmendra, said- Papa used to leave us alone and spend the night with others. when isha deol reveals his father dharmendra secrets | AnyTV News

The TMC MP further said that “Rs 270 crore is required annually for the implementation of the Griha Aadhar scheme, but the BJP government of Goa has earmarked only Rs 140 crore annually for this. Due to this many people are not getting the benefit of this scheme.

The TMC MP also said that the estimated expenditure on the party’s Griha Lakshmi Yojana would be 6-8 per cent of the total budget of Goa.

During this, TMC MP Mahua Moitra attacked the BJP government and said that “the latest study has revealed that Corona has a bad effect on the economy of the country and it needs to be revived.” TMC is not the only party which is making such announcement in Goa.

Earlier, the Aam Aadmi Party had also said to woo women voters in Goa that if their party comes to power, it will increase the remuneration given to women under the Home Aadhar scheme, from Rs 1500 to Rs 1,500.

At the same time, on Friday, Congress General Secretary Priyanka Gandhi Vadra had said that if her party comes to power, steps will be taken to give 30 percent reservation in jobs to women.

The bridegroom is not climbing the mare, Corona brought existential crisis for the horse-buggy owners

Captain Amarinder Singh said – I fulfilled the promises made for Punjab