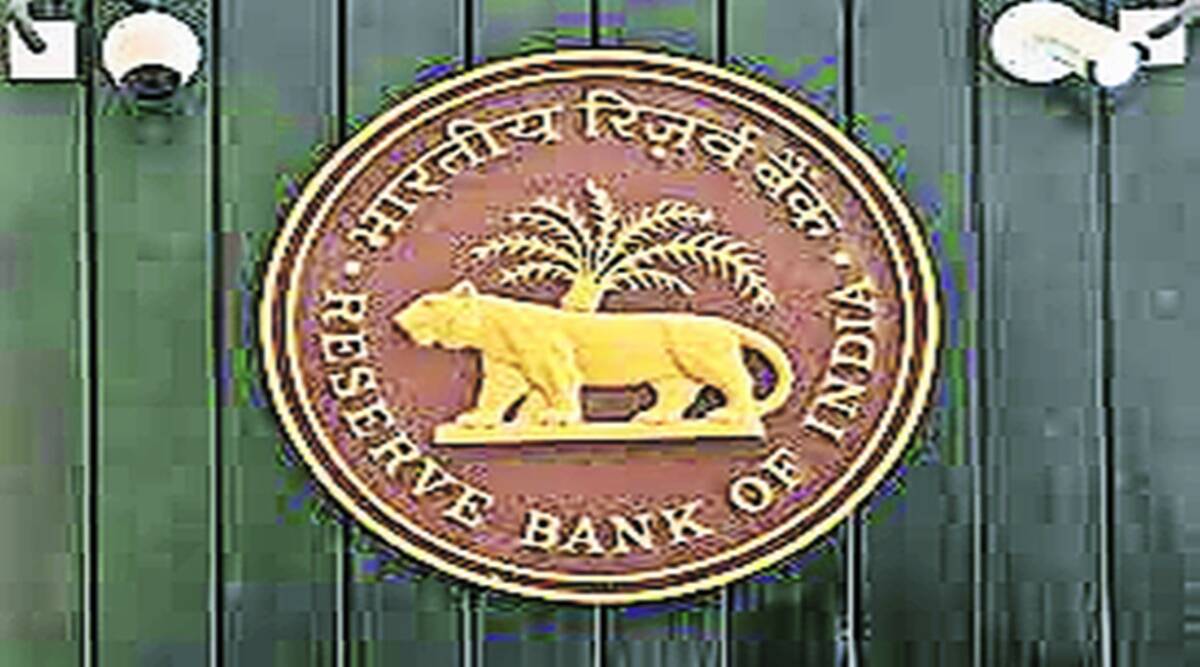 Taking loans from banks, making them NPAs and then passing the burden of reimbursement to the general public has become a market pastime today. Sadly, the system has failed to stop the game.

In order to lighten the country’s banks from the burden of bad loans, the government has now established a bad bank. It is being said that the bad loans of commercial banks will be put in this bank and from there these loans will recover and return back to the banks. This whole process will be conducted under certain rules. If this effort is successful, it will improve the health of the banks, increase the lending capacity, increase their profits and ultimately strengthen the economy. The name of the bank may be bad, but the purpose is good. However, whether this will benefit the banks or not, if it happens, how much and for whom, these are important questions. According to the books of account till March 2021, there is a total debt burden of eight lakh thirty four thousand crore rupees on the banks, which is in the form of non-performing assets i.e. NPA. Out of this, the task of cleaning Rs 2 lakh crore has been entrusted to the bad bank.

The idea of ​​a bad bank was first introduced in 1988 by Pittsburgh-headquartered Malone Bank in the US. Malone Bank established Grant Street National Bank to hold its $1.4 billion in bad debts. The Federal Reserve was initially reluctant to approve it, but eventually had to approve it at the insistence of the bank’s CEO, Frank Cahouet. The bank was successful in its objective and the investors had also made profits. The bank was dissolved in 1995 after the objective was achieved. After this, from time to time, bad banks were established in many countries to clean the bad loans of the banks and they were successful in their purpose. Even during the 2008 recession, bad banks were established in the US and Ireland and were successful. But the Indonesian Bank Restructuring Agency (IBRA), established in 1998 in Indonesia, could not succeed in its objective.

The bad bank debate was started in 2015 by the then RBI governor Raghuram Rajan after the NPA problem surfaced in India. The Economic Survey 2017 put forward the idea of ​​a bad bank and suggested the formation of a Public Sector Asset Rehabilitation Agency (PARA). Piyush Goyal, as interim finance minister, had formed a committee headed by Sunil Mehta to study the feasibility of National Asset Reconstruction Company Limited (NARCL) taking forward the bad bank idea. The current Finance Minister Nirmala Sitharaman proposed the new RCL in her budget speech. RBI has now given license to this company. The government has approved thirty thousand six hundred crore rupees as a guarantee for this company. Public sector banks will have fifty-one percent ownership in this company. Apart from this, government banks and private financial institutions will jointly form an India Debt Resolution Company (IDRC) and the limit of holding of public sector banks in this company will be twenty-nine percent.

NARCL aims to clean up Rs 2 lakh crore of bad loans. Ninety thousand crore rupees bad loans will be taken in the first phase. A cost of bad loans will be fixed between NARCL and the banks and 15 per cent of that price will be given to the banks in cash immediately, the rest eighty-five per cent will be given as surety bonds. After the bad bank has acquired the bad asset, IDRC will manage the asset and try to increase its market value for the final solution. The security bond will be converted into cash from the proceeds of settlement. In case the sale of bad assets does not generate the same amount as agreed with the banks, the government will compensate the difference amount. Government means common people. That is, whatever loss will be there in this whole process, the general public has to make up for it. That is the real issue. Compensation of losses created by the corporate at the cost of the public.

Banks run with the money deposited by the general public. But when the loan distributed by the banks is NPA and the condition of the banks is thin, then the general public gets a double whammy. One, the interest on his deposit is reduced, secondly, whatever steps are taken to clean up the NPA, he also has to bear the burden. But the player behind this entire game escapes without taking any damage. Sometimes he plays the NPA game again through a different company. Taking loan from banks, making it NPA and then putting the burden of reimbursement on the head of the general public has become a market pastime today. Sadly, the system has failed to stop the game.

The country’s economy was galloping during the financial year 2003-04 to the financial year 2007-08. The average growth rate for this five-year period was 8.7 percent. In 2006-07, it had reached 9.6 per cent. Banks blindly distributed large loans to corporate houses. It was also not considered necessary to do any assessment of projects while giving loans. Meanwhile, the recession of 2008 came and many projects were put on hold. The companies failed to repay the loan. This is where the problem of bad loans in banks started. The health of banks started deteriorating, due to which they stopped giving big loans. It became difficult to get loans even for good projects. The economy started going down. The government changed in 2014, but the system did not change. Many bank frauds came to the fore and NPAs kept increasing. According to the RBI data, the gross NPAs which were about Rs 5 lakh crore from the financial year 2008-09 to 2013-14, increased to Rs 18.28 lakh crore during the period from 2014-15 to 2019-20. This increase in NPAs works out to about three hundred and sixty five percent.

ALSO READ  Keep these things in mind while using WhatsApp, otherwise bank details may be stolen

However, due to these steps of the government, the NPA has come down to Rs 8.34 lakh crore by the end of March and now the government is trying to bring it down further through bad banks. But the pandemic is making this task difficult. According to the Financial Stability Report (FSR) of RBI, the gross NPA ratio of commercial banks will increase to 9.8 per cent by March 2022 and may go up to 11.22 per cent. Whereas in March 2021 this ratio was 7.48 percent. That is, by March 2022, NPAs can once again cross the Rs 10 lakh crore limit. Now how much the bad bank can help in this, it remains to be seen.

Now the police will not be able to deduct the challan after the validity of the driving license is over, the government made a new announcement. Driving License Validity Extended in this state till 31 march | AnyTV News

Now the police will not be able to deduct the challan after the validity of the driving license is over, the government made a new announcement. Driving License Validity Extended in this state till 31 march | AnyTV News

Cows and buffaloes are filled in the classrooms of government schools, know what is the reason

Navjot Singh Sidhu again targeted the Punjab government, asked- Where is the charge sheet of the Kotkapura police firing case?