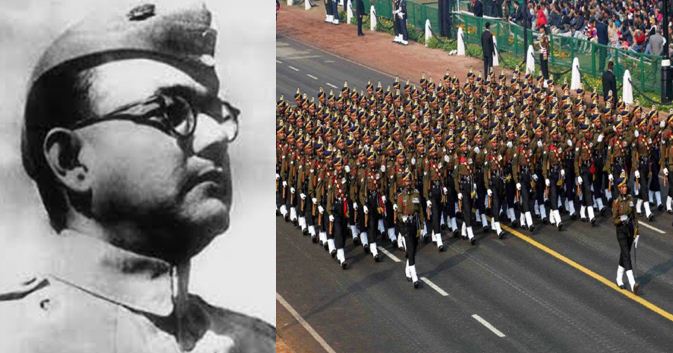 A big announcement has been made by the Central Government in the honor of Netaji Subhash Chandra Boz. It has been decided by the government that from now onwards the celebrations of Republic Day in the country will start from 23rd January. The Republic Day celebrations will be started from the birthday of Netaji Subhash Chandra Bose. Earlier this function used to start from January 24. However, from now on, in honor of Netaji, this ceremony has been organized to start from a day earlier.

Republic Day Celebrations will now begin every year from 23rd January instead of 24th January to include the birth anniversary of Subash Chandra Bose: GoI Sources

Significantly, the Modi government has already announced to celebrate the birth anniversary of Subhash Babu as Bravery Day. According to sources, the decision of the Modi government has been taken to remember the great personalities associated with the history and culture of India. It is worth noting that the BJP government at the Center has already declared many dates as days of national importance. Commemoration Day on 14 August, Sardar Patel’s birth anniversary on 31 October as National Unity Day, 15 November as Tribal Gaurav Diwas and 26 November as Constitution Day.