Gujarat HC reprimanded Morbi Municipality, asked the government why the tender was not issued for the repair of the bridge

New Delhi. In Prime Minister Modi’s home state of Gujarat, a bridge accident took place in Morbi some time back. Many people lost their lives in this accident. After this, there was a lot of uproar across the country regarding the PWD department of Gujarat. The Gujarat High Court on Tuesday (November 15) criticized the manner in which the contract for the maintenance of the bridge was awarded in the Morbi bridge accident case. The court in its order said that it appears that the state’s generosity was given without issuing any tender in this regard. Let us tell you that during the hearing of the case, Chief Justice Arvind Kumar asked the Chief Secretary why tenders were not issued for the repair work of a public bridge? And why were the bids not invited? The court also reprimanded the Morbi Municipality. The court said that despite the notice, he has not come to the court, it seems that “he is becoming more intelligent, rather he should answer the questions”. 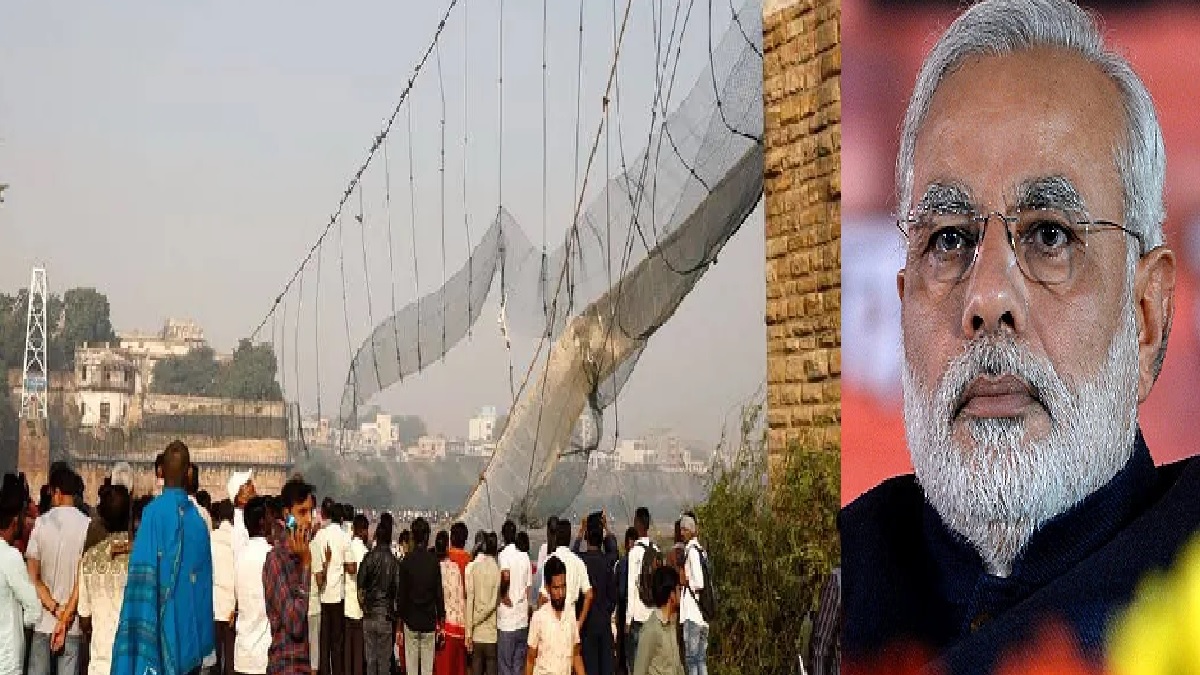 Is it the fault of the Municipal Corporation?

It is worth noting that Morbi Municipality had awarded a 15-year contract to Oreva Group, which is known for Ajanta brand wall clocks. During the hearing of the case, the court said, “The municipality, which is a government body, has committed a lapse which killed 135 people. Whether the Gujarat Municipalities Act, 1963 was complied with.”

After the death of many innocent people in the Morbi bridge accident, questions were raised on the Gujarat government regarding this accident across the country. During the hearing, the court said, “How was the agreement completed in just one and a half pages for such an important work? Was the state leniency given to Ajanta Company without any tender?” The court itself had taken cognizance of the tragedy and sought responses from at least six departments. Chief Justice Arvind Kumar and Justice Ashutosh J Shastri are hearing the case. So far, only a few employees of the contracting company have been arrested in this case, while the top management, which signed the 7 crore agreement, has not faced action. With this, so far no official has been held responsible for the renovation of the bridge before it can be reopened. The court also asked to submit the contract files in a sealed cover from day one. Significantly, after this accident, the government had announced a massive compensation to the injured and the dead.