Important statement of Delhi High Court: Hiding illness before marriage is fraud, marriage can be canceled

by AnyTV
in Latest News, Regional
Reading Time: 2 mins read
1 0
A A 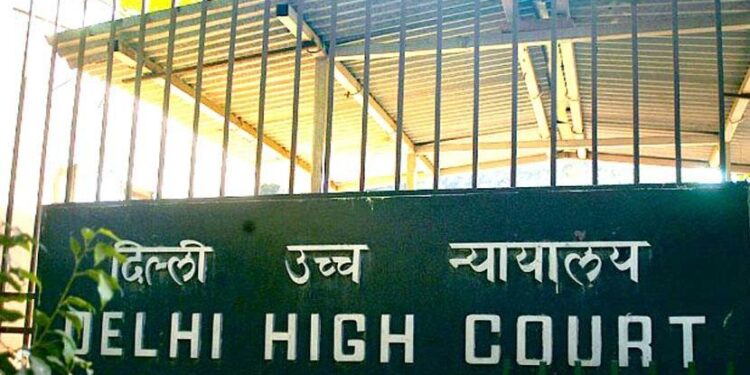 In India, marriage is considered a relationship of seven births. After marriage, it is considered very important that there should be no secret between husband and wife. However, what if any of the pre-marriage secrets were concealed by the husband or wife. Especially if this secret is about his illness, what should be done?
Hearing a similar case, the Delhi High Court has given an important statement. According to which hiding any kind of disease before marriage is a fraud and for this reason the marriage can also be annulled. The order to annul the marriage was issued by the court setting aside an order of the Family Court. Annulment of the marriage by the batch of Justice Vipin Sandhi and Justice Jasmeet Singh, it was told that the health of any person can deteriorate, it is not his fault. But in this story, the girl’s health was bad and her treatment was going on, this thing was hidden from her husband. During the college itself, the treatment of this headache of the wife was on. However, the woman never explained why she had this headache.
Due to this problem of his wife, the married life of the husband for 16 years was stuck without any solution. During these years the husband could never enjoy the marital bliss and satisfaction of his married life. Not only this, he also had to bear a lot from his father. The husband said in his application that he was married on December 10, 2005, but it was concealed about his wife’s illness. In this way, she was cheated by hiding the truth from her husband about his wife’s illness. The woman was suffering from acute schizophrenia before marriage. At home after marriage and even during honeymoon, the woman behaved unusually. Due to which he took his wife to see GB Pant Hospital and many other hospitals in January 2006. Where after seeing the doctor of Hindu Rao Hospital, the woman admitted that she had taken medicine before this doctor and she is suffering from acute schizophrenia.