Children’s vaccination may start in India from next month 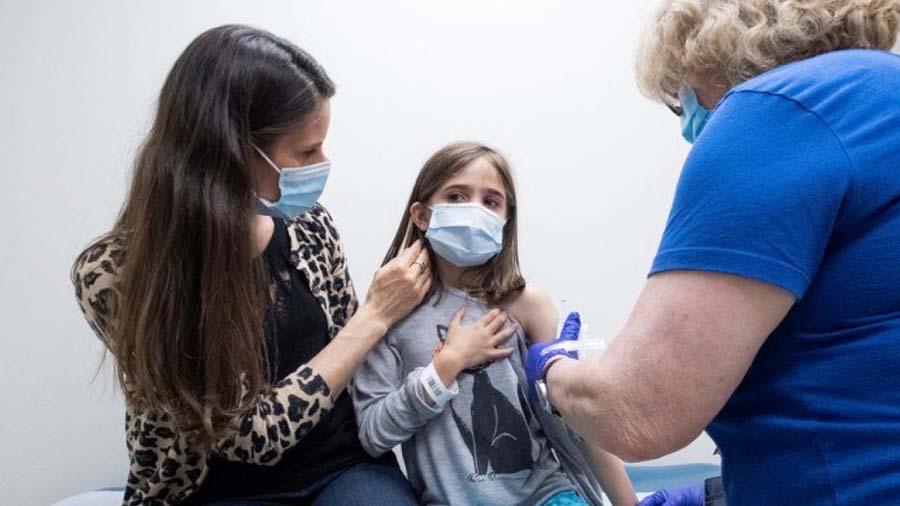 India’s vaccination campaign against corona virus is going on very fast. In India, many people over the age of 18 have been vaccinated. Most of the adults in the country have already had at least one dose of Corona. In such a situation, another important news related to vaccination has come out. According to this, from next month in India, children have also been started to vaccinate the corona.

ALSO READ  Inflation bomb exploded on common man's head even before Diwali, increase in prices of all LPG cylinders to vegetable-sugar

According to the report of a news channel, vaccination of children will start in India from the second week of November. It is noteworthy that Bharat Biotech’s vaccine made for children was approved by the Drug Controller General of India, Government of India. In such a situation, the vaccination of children will be started from the second week of next month. For this, children with low immunity and suffering from serious diseases will be vaccinated first. Which diseases will be included in these diseases, it will be informed soon.

Sources associated with the Drug Controller General of India say that the list of serious diseases can be made only on the basis of the data made on the basis of the effect of the vaccine and its safety. The starting date of vaccination will be informed once Bharat Biotech has information about the number of vaccines that will be available in the coming month.

Children will be given two doses of vaccine spaced 28 days apart. The Drug Controller General of India has asked the company to continue the study on the effect of vaccination on children as per the protocol. The company has also been asked to submit security data. Including data on side effects of the vaccine. This data should be submitted every fortnight during the first two months.

Believe it or not: Fish rain from the sky in this country, know the full story behind it

These sedan vehicles created a buzz with the highest sales in the last month of the year. Top 5 best selling sedan cars in India in December 2021 | AnyTV News