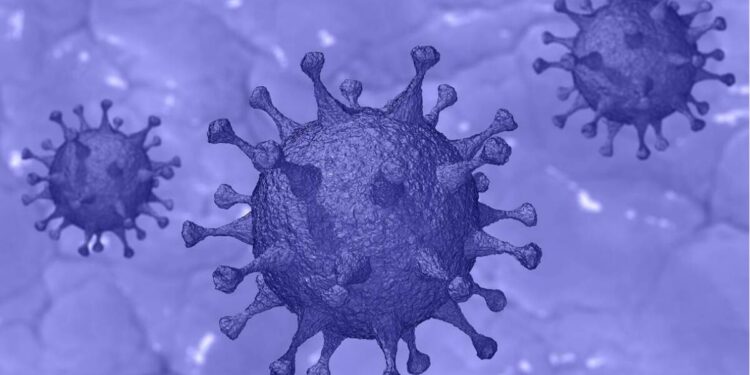 This is the third year of the COVID-19 epidemic and the corona virus infection has officially killed around 6 million people so far, which indicates that its end is still far away. Meanwhile, the threat of epidemic is now looming in Poland, Hungary, Romania and Eastern European countries. The death rate is high here and more than one million refugees from war-torn Ukraine have come to these places. Vaccination rates are also relatively low in this area, while epidemic cases and death rates are high.

Despite the prosperity and availability of vaccines, the number of people who lost their lives due to corona virus infection in America has reached close to one million. Tikki Pang, visiting professor at the School of Medicine affiliated with the National University of Singapore and co-chair of the Asia-Pacific Immunization Coalition, said the world’s mortality rate is high among people who haven’t been vaccinated. The figures of the COVID pandemic are a reminder of its horrors, even as people are abandoning wearing masks and travel and business are resuming around the world.

According to data compiled by John Hopkins University till Sunday afternoon, 59,97,994 people have died in the world due to COVID-19. Remote islands in the Pacific Ocean, nearly two years away from the pandemic, are vulnerable to the more infectious Omicron polymorphism of the virus and have recorded the first wave and death. Hong Kong’s entire population of 7.5 million is being screened thrice a month after the death toll in Hong Kong and the autonomous region is realizing the need for China’s no-covid policy.

Pang, former director of research policy and collaboration at the World Health Organization, said the disease is affecting more people who have not been vaccinated and who fall into the health-sensitive group. Look what is happening in Hong Kong right now, the whole health system is under pressure. Most of the deaths and severe cases are from people who have not been vaccinated and vulnerable segments of the population, he said.

Significantly, the number of deaths due to the COVID epidemic that started in the beginning of the year 2020 reached one million in seven months while another 10 lakh died in the next four months. The next one million people died in three months and in October last year the death toll crossed five million. Now this number has reached close to six million, which is equal to the combined population of Berlin and Brussels.

However, the death toll has crossed 60 lakhs long ago. This is because the number of COVID-19 cases and deaths in many parts of the world is reported to be lower than the actual. The reasons for this are not being able to get treatment on time, not getting space in hospitals, not being able to confirm the epidemic, etc.