Mission is to make Jammu and Kashmir heaven again, terrorists are being given a befitting reply: BJP

by AnyTV
in India
Reading Time: 1 min read
0
A A 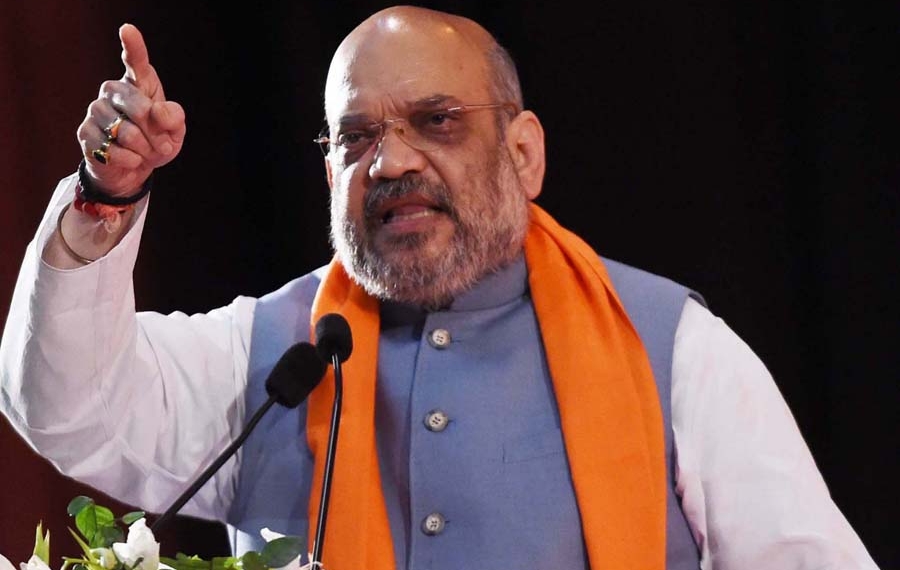 New Delhi, October 23 (IANS) | Terrorists are constantly trying to disturb the peace of Kashmir, which is called the heaven on earth. For the last few days, terrorists are continuously trying to create an atmosphere of panic in the valley by targeting the minority community of the state and innocent people who have come from other states.

Speaking to IANS, BJP leader and co-in-charge of Jammu and Kashmir Ashish Sood said that in desperation to see the rapidly returning to normalcy in Jammu and Kashmir, terrorists and their supporters have changed their strategy and started targeting innocent people. .
Talking to IANS, Ashish Sood also added that the government is giving a befitting reply to the terrorists. The government has given a free hand to the security forces and the terrorists are being continuously encounter by the security forces. He said that due to the continuous action being taken by the NIA, there is an atmosphere of panic among the terrorists and the people who fund them.
Talking to IANS, another senior BJP leader said that the BJP government’s strategy regarding Jammu and Kashmir is very clear. Kashmir has to be made heaven on earth again. Along with establishing peace in the state, its all-round development is also to be done.
Referring to the state visit of Union Home Minister Amit Shah, the senior BJP leader said that more than 40 ministers of the Government of India have visited the state during the last few months. Every ministry of the central government is working under its own purview for the development plans of the state.
(Disclaimer: This news has been published directly from news agency’s Syndicate feed. It has not been edited by AnyTV News team.)