by AnyTV
in India
Reading Time: 2 mins read
0
A A 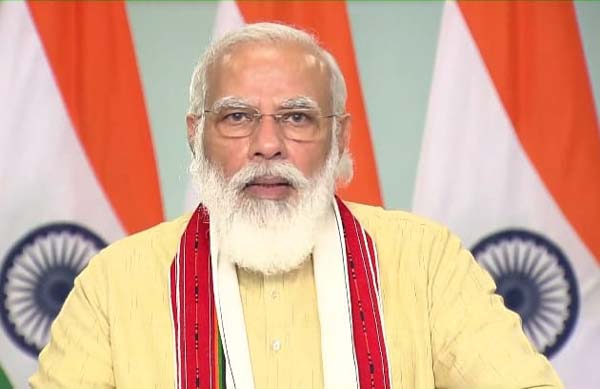 Earlier, Modi gave an important message to the Indian players playing in the Olympics.

Not only this, earlier Modi had given an important message to the Indian players playing in the Olympics. In his message, the PM had said that Indian sportspersons get such enthusiasm when the right talent is encouraged. He said- ‘Our players are doing their best in every game. The high confidence of New India is visible in every sport in this Olympics. Our players are challenging players and teams better than themselves.

#UPDATE | Prime Minister Narendra Modi will invite all #Olympics participants to his residence for the interaction, in addition to the program at the Red Fort.

It is worth noting that so far Mirabai Chanu has won silver in weightlifting and PV Sindhu bronze in badminton for India. At present, India is at number 63 in the list of countries with two medals. At the same time, after India’s defeat in the men’s hockey event of the Tokyo Olympic Games, Modi had said that defeat and victory are part of life. Wishing the team all the best for the future, he said the Indian team did its best and that’s what matters. The Indian men’s hockey team lost 2-5 to world champions Belgium in the semi-finals of the Tokyo Olympic Games after losing three goals within the last 11 minutes.