Religion is not the reason for the high rate of child birth of Muslims, know the reason 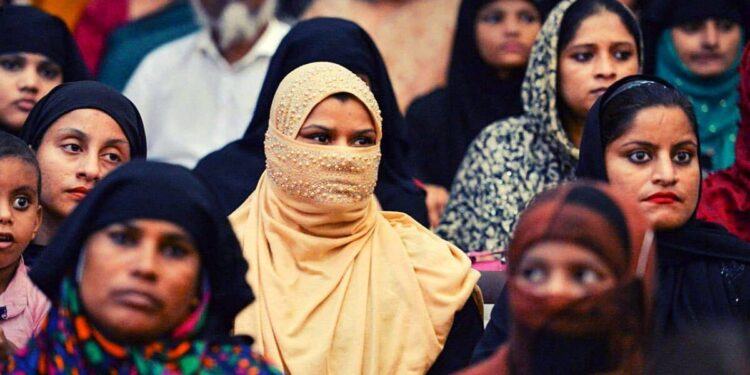 Last week, Union Health Minister Mansukh Mandaviya released the report of the National Family Health Survey-5 (NFHS). This has shown that the pace of rapidly increasing population in India has slowed down. If we look at the data, where the fertility rate was 2.2 in NFHS-4 in 2015-2016, it has come down to 2.0 in NFHS-5.

Religion may be said to be the biggest reason for the fertility rate in the Muslim community, but the latest survey has shown that their education and economic reasons are more effective than religion behind the birth of more children. The survey found that women are producing fewer children when they are more educated.

Important role of education: If we look at the statistics on the basis of education, there is one in 4 Muslim women who have not gone to school. At the same time, there are 1 in 5 who have gone to school till 12. According to the data, the average fertility rate among women who do not go to school is 3.57, while the average rate of women going to school up to 12 is 1.97. In such a situation, it is clear that education has an important role in increasing the fertility rate. This kind of backwardness in the matter of education is not there among people of any other religion in India.