Tell me a black actress who is a superstar? – Nawazuddin Siddiqui started asking in a sarcastic way, referring to “racism” in Bollywood 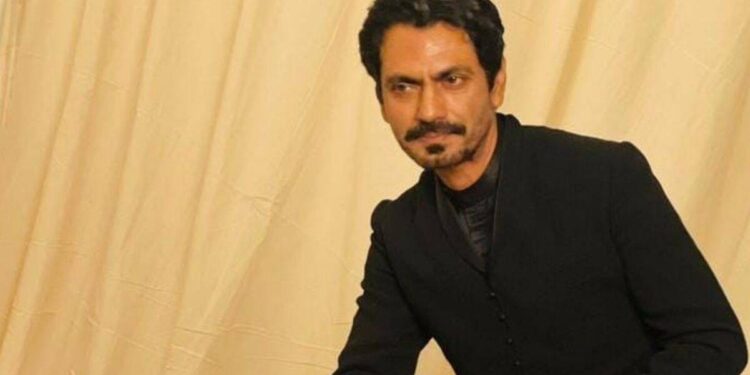 Giving an example, Nawazuddin Siddiqui further said, “My maternal grandmother’s daughter had 2 daughters, one black and one blonde. When a fair girl jokes, people praise her, but when a black daughter does the same thing, she tells her to shut up, a witch. So it is true that racism is there in society as well as in Bollywood. That’s why I am asking that tell any actress who is black?

Also Read
Nawazuddin Siddiqui had reached with friends to show his film, was blown away after listening to Kamal Haasan

After this the news anchor said that it is not about black and white, because Nawazuddin Siddiqui is also a successful superstar. After this Nawazuddin Siddiqui interrupted the anchor and said, “I am a little here (Bollywood) because of someone’s favor. I am because of my stubbornness and girls should also have stubbornness so that they reach here. But for how many years will a woman keep insisting, because the time of women in Bollywood is only for about 35 years. Let’s say I struggled for 15-20 years.

What does one have to do to get the top position in Bollywood? On this question, Nawazuddin Siddiqui said that, “He has to educate himself and develop skills for this. We should have enough understanding that we can recognize good and bad. This is not the case in today’s time, that’s why a below average actor comes and is marketed to make him good.