Kejriwal’s minister Satyendar Jain was trying to fool the court, the whole pole-strip was exposed in this video 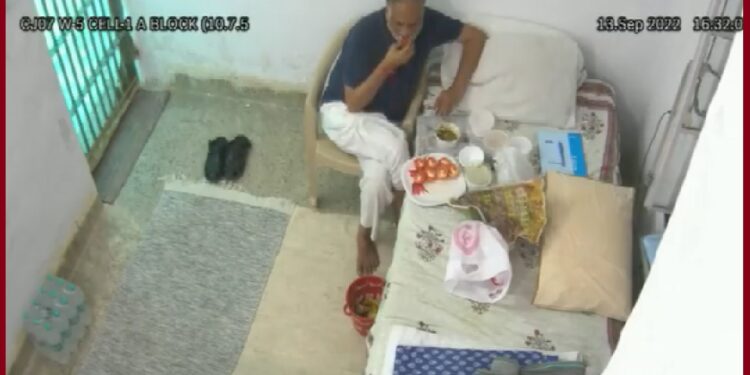 Please tell that yesterday i.e. on Tuesday, Satyendra Jain’s lawyer had claimed in the court that Satyendar Jain’s weight has decreased due to not eating grains. Jain’s lawyer had requested the court that arrangements should be made for his client to eat dry fruits etc. in the jail. Jain’s lawyer had also said that food is not available in Tihar Jail according to Jainism, but it is clear from the latest video that Satyendar Jain is not facing any food problem in Tihar Jail at present. Earlier it was learned that he knows how to cook food at home as well.

Jain has infact gained 8kg while in jail, contrary to his lawyer’s claims of him having lost 28kg! pic.twitter.com/tSjW67XfUe 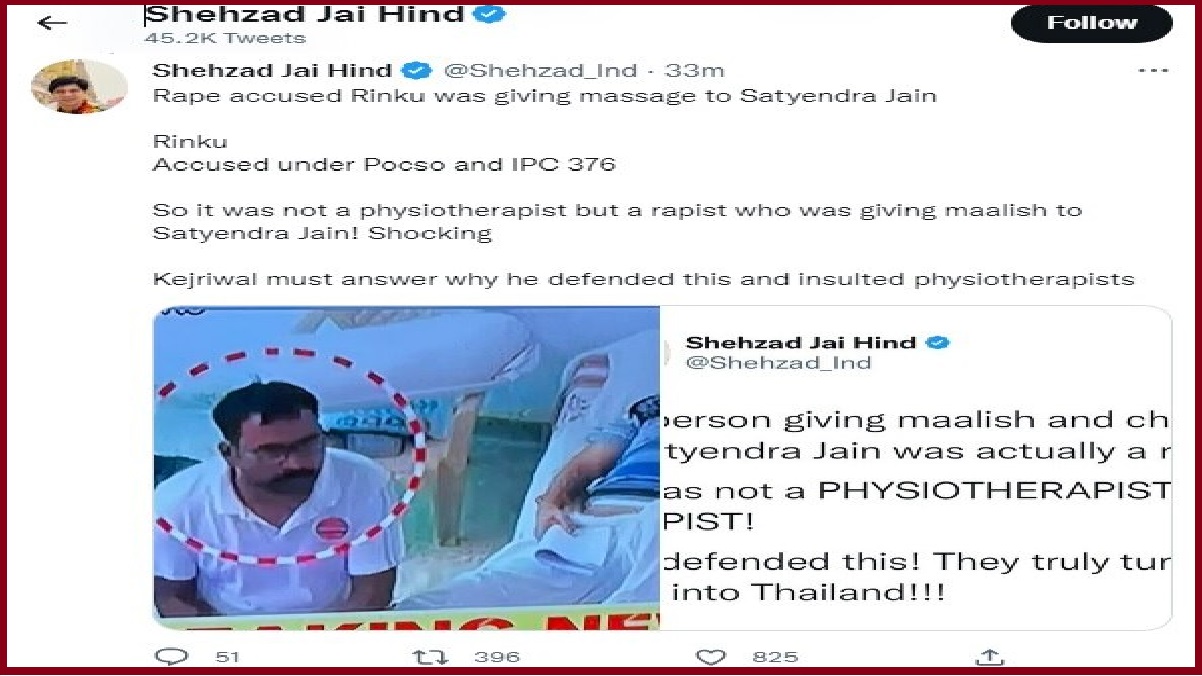 The Indian Physiotherapist Association also objected to massage being called physiotherapy. The association issued a statement saying that it is physiotherapy, massage which is being given to Satyendar Jain.

So instead of Sazaa – Satyendra Jain was getting full VVIP Mazaa? Massage inside Tihar Jail? Hawalabaaz who hasn’t got bail for 5 months get head massage !Violation of rules in a jail run by AAP Govt

This is how official position abused for Vasooli & massage thanks to Kejriwal pic.twitter.com/4jEuZbxIZZ