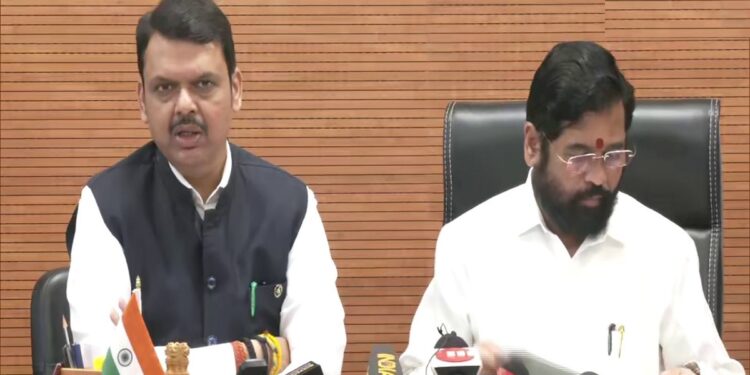 New Delhi. A big news is coming out before the Dussehra rally in Maharashtra. On the occasion of Vijayadashami, where Uddhav Thackeray faction and Eknath Shinde camp is organizing Dussehra rally. Both the groups are trying their best to make their rally a success. On one hand where Uddhav Thackeray faction is going to hold Dussehra rally in Shivaji Park and Shinde faction at BKC ground. Meanwhile, before the Dussehra rally, Uddhav is seen giving a big blow to Thackeray. Actually Shiv Sena MP Kripal Tumane has made a big claim. MP Tumane says that 2 MPs and 5 MLAs of Uddhav faction can join Eknath Shinde camp. He has claimed that 2 MPs and 5 MLAs will join the Shiv Sena led by CM Eknath Shinde on the occasion of Dussehra rally. After this claim, political turmoil can be seen in the state.

It is to be known that the Maha Vikas Aghadi government of the state had fallen after Eknath Shinde rebelled against Shiv Sena. After which Shiv Sena led by Eknath Shinde formed the government in the state along with the BJP. The BJP made Eknath Shinde the Chief Minister of Maharashtra, while Devendra Fadnavis was made the Deputy CM.