by AnyTV
in Automobiles, Latest News
Reading Time: 2 mins read
20 2
A A 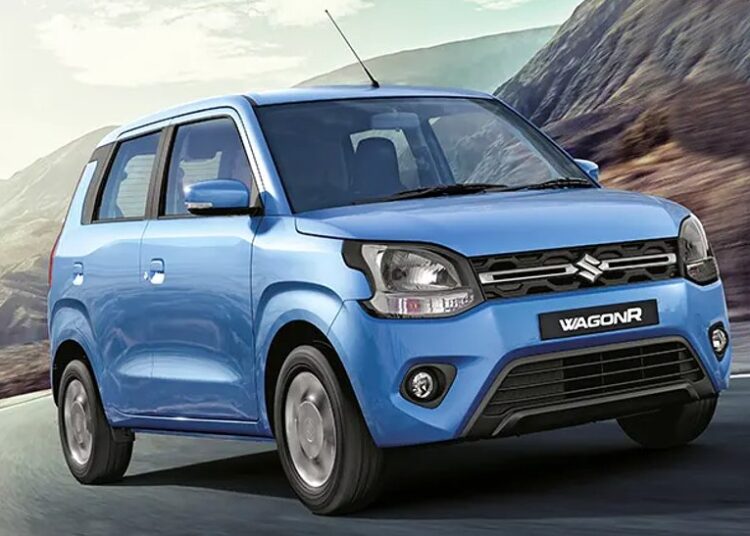 Also read: Now or never! Bumper discount is available on the cheapest car of Maruti

“The weighted average price increase at ex-showroom prices (Delhi) across all models is 1.7 per cent. The new prices are effective from today,” Maruti Suzuki said in a regulatory filing. The cheapest car in the company’s vehicle portfolio is the Maruti Alto, whose starting price till now was Rs 3.15 lakh. The company had increased the prices of its vehicles thrice last year.

Vehicle prices were hiked three times last year by 1.4 per cent in January, 1.6 per cent in April and 1.9 per cent in September, taking the overall price of vehicles up to 4.9 per cent. Last month, the company had said it was forced to hike prices in the past one year due to increase in the cost of essential commodities like steel, aluminium, copper, plastics and precious metals.

ALSO READ  Medical Negligence: The allegation of relatives on the death of the patient in Raipur did not get treatment after admission

Also read: These five cars of Hyundai are coming to make a splash in the country, the price is just this

Apart from Maruti Suzuki, some other automakers are also engaged in updating their vehicle portfolio. Soon their new prices will also be announced.

Mulayam Singh’s brother had told the names of three leaders, because of which ‘Netaji’ could not become PM