Mayor election results are out, know who won between BJP, AAP and Congress? 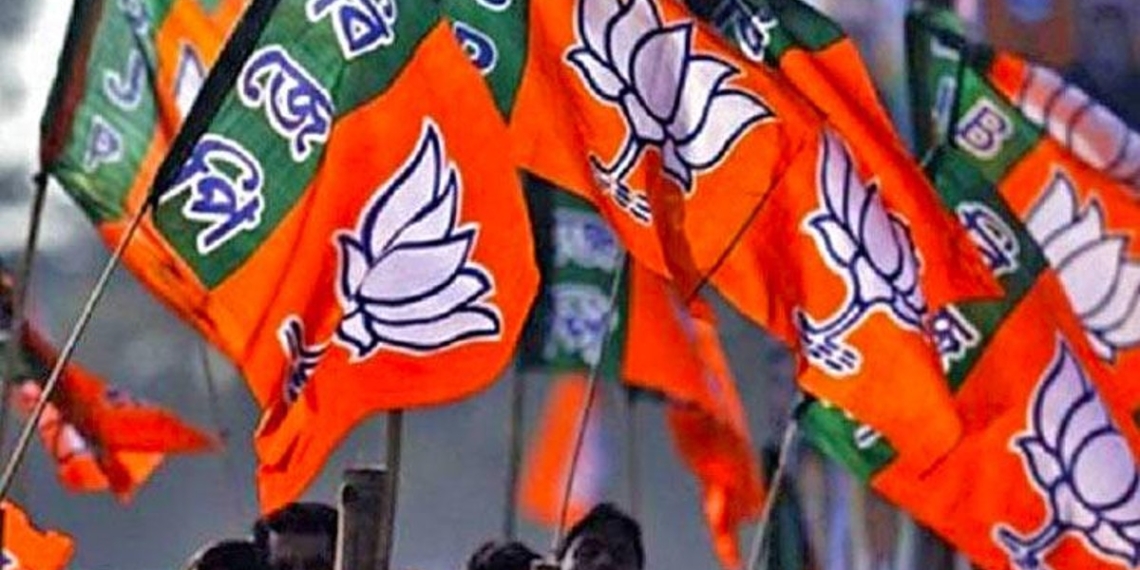 New Delhi. There is an atmosphere of happiness in the BJP unit of Punjab at this time. Everyone is seen congratulating each other. The order of expressing joy by wrapping each other in the lap is currently going on in the BJP office located in Chandigarh. Actually, the reason behind this joyous atmosphere is the BJP’s victory in the mayor’s election. Let us tell you that in Chandigarh, BJP has hoisted the flag of victory in the mayoral election and other opposition parties, including Congress-AAP and Akali Dal, have had to face defeat. There is an atmosphere of enthusiasm in the party regarding this victory in the mayoral election. With this victory, Anup Gupta has now become the mayor of Chandigarh. There is no place for their happiness. By hoisting the flag of victory on 15 seats, the BJP has established its reign in the mayoral elections. Now let’s know how BJP did this amazing thing?

BJP wins Chandigarh Mayor polls as it got total 15 votes while the AAP got 14 votes. BJP’s Anup Gupta to become Chandigarh’s new mayor.

So as we have already told you that BJP has hoisted the flag of victory on 15 seats and the ruling Aam Aadmi Party has won 14 seats in Punjab. The victory is just by a margin of one seat, but a victory is a victory. Because of which there is an atmosphere of enthusiasm in the BJP. Many meanings are being extracted from this victory. At the same time, what is the effect of this victory in the political environment of Punjab in the coming days. Everyone’s eyes will be fixed on this. But before that let us tell you that both AAP and BJP have 14 councilors each in Chandigarh. Now in such a situation the question must be arising in your mind that how did BJP get victory?

How did BJP win?

In fact, Kirron Kher, BJP MP from Chandigarh voted for BJP. Due to which BJP was successful in registering victory. Apart from this, one of the reasons behind BJP’s victory was also that the distance between Akali Dal and Aam Aadmi Party in the mayor’s election was also won by BJP. Due to which the path of victory became easy for the party. Congress has shifted its councilors

Let us tell you that the Congress had already shifted its councilors to Himachal Pradesh. On the other hand, the Aam Aadmi Party had also transferred its councilors to the capital Delhi, due to which the party got a big advantage. Because of which he could not vote, and BJP got the benefit. Well, there is an atmosphere of happiness in the party, but you should also know one thing that this is not the first time that BJP has hoisted the flag of victory in the mayoral election, but even before this the party has won the mayoral election and established its reign. Has established

10
No Result
View All Result