by Amit Tripathi
in India, Latest News
Reading Time: 2 mins read
4
A A 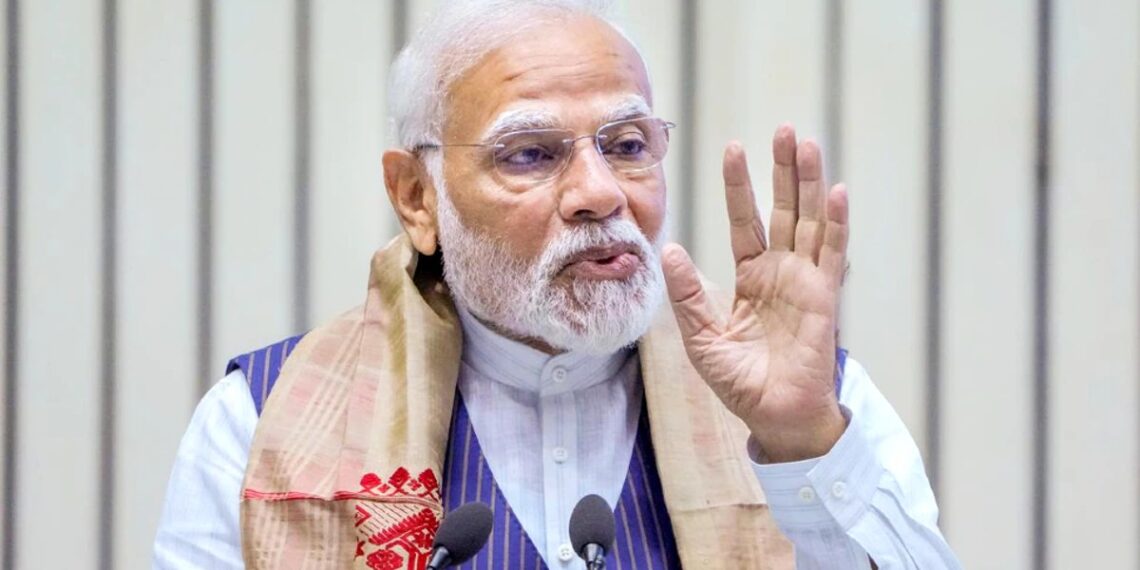 new Delhi. Prime Minister Narendra Modi has given New Year’s gift to the countrymen. It is reported that the Central Government has extended the ‘Pradhan Mantri Garib Kalyan Yojana’ for one year. After which the process of getting free food grains to the countrymen will continue. In fact, keeping in mind the lockdown imposed due to Corona virus in the year 2020, the central government had started the ‘Pradhan Mantri Garib Kalyan Yojana’ to maintain access to ration to the poor, under which free food grains are given to the poor. There was a provision to give.

Meanwhile, the duration of this scheme was extended several times, so that the countrymen could get the benefit of free ration. Now in such a situation, when the outbreak of corona virus is increasing in other countries including China, then the decision of the government to extend this scheme is being seen through many glasses.

More than 80 crore people will now get free foodgrains under the National Food Security Act. They will not have to pay a single rupee to get food grains till Dec 2023. Govt will spend around Rs 2 lakh crores per year on this: Union Minister Piyush Goyal pic.twitter.com/ze89jBIB6u

Union Cabinet has taken a decision on the revision of the pension of Armed Forces Pensioners & family pensioners under the One Rank One Pension with effect from July 01, 2019. More than 25.13 lakh veterans will be benefited from this decision: Union minister Anurag Thakur pic.twitter.com/ceRCuBtW7K

At the same time, it has been decided to extend the free ration scheme till December 2023, which has now started to be seen from many angles. Keep in mind, this decision of the government is also being linked to the increasing havoc of Corona in other countries including China. However, what steps are being taken by the government on both these issues in the coming days. Everyone’s eyes will be fixed on this. Till then, keep reading to be aware of all the big news of the country and the world. anytv.com