Mundka Fire: Delhi CM Arvind Kejriwal remained silent throughout the day, tweeting on Mundka accident late in the night, then users got angry 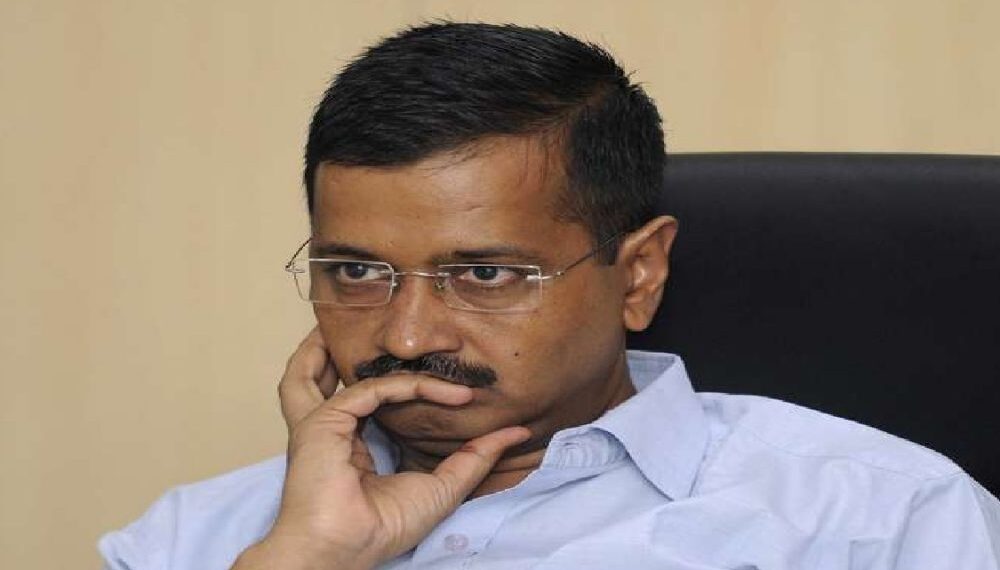 New Delhi. There is an atmosphere of mourning in the country after a fire broke out in a commercial building in the Mundka area of ​​the national capital, killing more than two dozen people. When the fire broke out in the building, it was around 5.45 pm on Friday evening. Delhi is a state and in such a situation, people expected that some help would come from the leader of the Aam Aadmi Party running the government and especially from CM Arvind Kejriwal. Far from helping, there was no statement from Kejriwal or any of his party leaders on this horrific tragedy. Statements came from the leaders of the Aam Aadmi Party when the fire in the building was extinguished with effort late in the night. On this Arvind Kejriwal got engulfed in social media.

Kejriwal tweeted on the Mundka accident at around 10.30 pm on Friday night. He wrote that he was saddened by this tragic accident. Kejriwal also wrote that I am in constant touch with the officers. Our brave firefighters are trying their best to douse the fire and save the people. May God protect everyone. As soon as this tweet of Kejriwal came, people surrounded him. After tweeting for so long, people scolded the CM of Delhi fiercely. People also raised questions that what was Kejriwal doing throughout the day. Many users also asked whether you were in Punjab or were you preparing to win elections in Gujarat.

Shocked and pained to know abt this tragic incident. I am constantly in touch wid officers. Our brave firemen are trying their best to control the fire and save lives. God bless all. https://t.co/qmL43Qbd88

Sir, where are you at this time in Punjab or any other state election campaign?

Thank you, you took time out for Delhiites and tweeted….. about 16 people have lost their lives, such sad news is coming.

I am constantly in touch…I am Shocked then i lied on bed. Do nothing. This matter is around 5:00 pm He reply to tweet at 10:33 pm Great CM
, pic.twitter.com/PN1z5Ez9Ep

Shame on you Chief Minister, you kept distributing free ravadis, with that money you could have bought many fire engine cranes and fire engines.

These 16 people have died because of you because you never prepared for such accidents. You kept running your false agenda for the last 8 years.

Now its the end, don’t break it on the central government