Navjot Sidhu Jail: ‘Now you clap in jail’, users have fun after Sidhu is punished 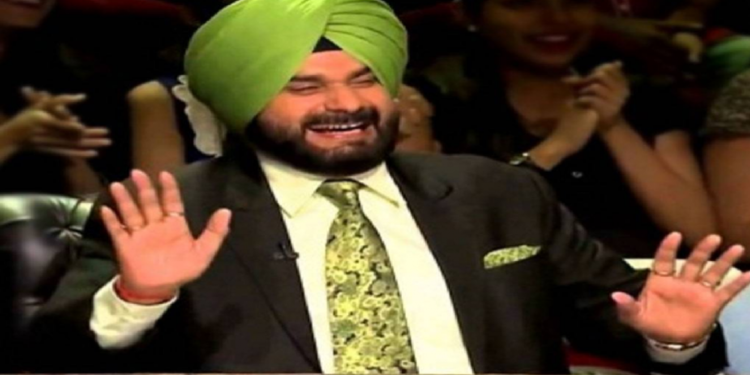 New Delhi. Navjot Singh Sidhu, former Indian cricket team batsman and Congress leader, has been sentenced to 1 year in jail by the Supreme Court for a road rage case of 27 December 1987. After this, now there is a flood of mimes for him on social media. On one hand, where Navjot Singh is coming out in support of Sidhu, on the other hand, many people are not shying away from enjoying this punishment of Sidhu in the name of ‘Thokko Tali’. At present, the topic of Sidda’s issue is trending on Twitter of social media. Let us tell you that such an old case of 1988 is still being resolved, while on the other hand many people are saying that this is India’s judicial system, which is good.

It is worth noting that in this case 34 years ago, former cricketer and Congress leader Navjot Singh Sidhu was sentenced to one year. Sidhu has given his response on this matter and said that he will follow the order of the Supreme Court. A few days ago, Navjot Singh Sidhu had demonstrated in an elephant against the government on the issue of inflation. Currently Navjot Singh Sidhu is present in Patiala.

Users had a lot of fun

On this arrest of Navjot Singh Sidhu, people have enjoyed a lot on social media. People are sharing different types of pictures.

This user named Gorav Sharma is sorry that he is not able to troll Sidhu. In such a situation, they are comforting by sharing the blocked photo.