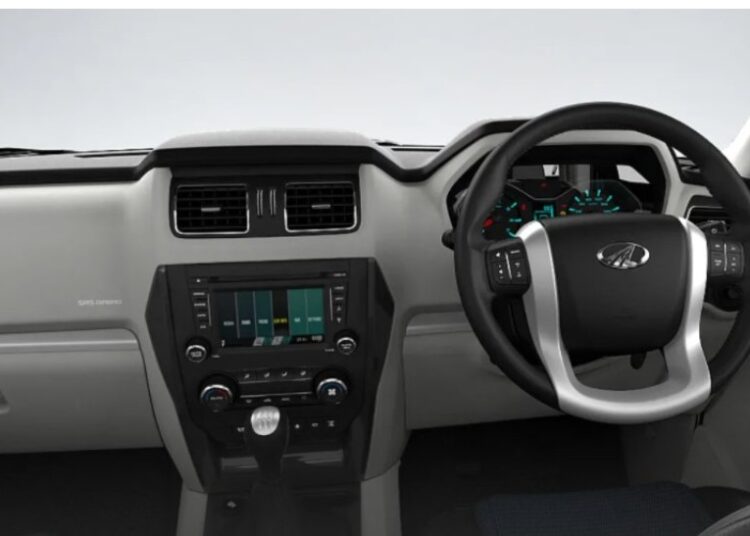 The country’s leading automaker Mahindra & Mahindra is preparing to launch the second generation Thar, while according to the report, the company will introduce a new Scorpio at the end of 2020. While spy images of the 2022 Mahindra Scorpio have been doing the rounds on the internet for over a year now, the new test mule that has surfaced recently is production ready, and is visible with a new logo.

For now, we have brought for you new pictures of the testing of the new Scorpio. In which the 2022 Mahindra Scorpio can be seen off-road testing in the Leh/Ladakh mountains, according to the images revealed, the Scorpio’s design includes new LED daytime running lights, redesigned front grille with new vertical slats and Tweed bonnet is given.

ALSO READ  This state has also started BH Series registration for vehicles, know how to get this number plate and what is the process. Karnataka starts issuing 'BH' series for vehicle registrations | AnyTV News

Will be updated with many special features

Other design highlights include a panoramic sunroof, a large greenhouse with tall pillars, which means a spacious cabin, redesigned alloy wheels, rectangular ORVMs, redesigned front bumper, new rear bumpers and more. A pair of LED tail lamps is given. Along with this, its top-end variant will also get LED headlamps.

On the other hand, the new Scorpio uses 2.2-litre diesel and 2.0-litre turbo petrol engines, which can come with manual and torque converter automatic transmission options. Talking about the price, its price is fixed from Rs 9.99 lakh to 17 lakh (ex-showroom).