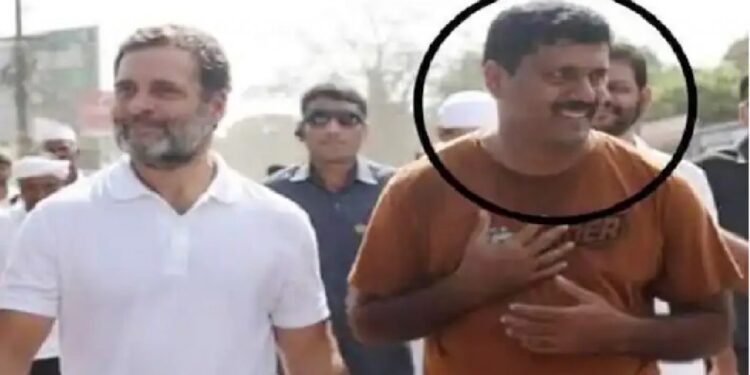 Bangalore. Congress leader Rahul Gandhi, who went on the Bharat Jodo Yatra, is now embroiled in a third controversy. BJP has alleged that Karnataka Congress leader and former CM Siddaramaiah met Rahul in Bandipur Tiger Reserve in violation of rules. BJP has alleged that Siddaramaiah met Rahul Gandhi inside the Tiger Reserve. The party has urged the Forest Department officials of Karnataka to take legal action against Siddaramaiah and others. Even before this, Rahul Gandhi was embroiled in controversies twice during his visit. Both the cases took place in Kerala.

Congress leader Rijil Makutty was seen with Rahul during the Bharat Jodo Yatra in Kerala. Makutty is a leader of Kerala Youth Congress. He had slaughtered a calf on the road in the year 2017 against the ban on beef. After this, Rijil was suspended from the party by the Congress due to the uproar. Now even after seeing Rijil with Rahul, BJP surrounded Rahul Gandhi. The BJP had said that the appearance of Rahul Gandhi with Rijil Makutty has made it clear that the Congress is not even trying to hide its anti-Hindu hatred.

Earlier in Kerala, Rahul Gandhi had met a Christian priest. Controversy erupted after a video of that meeting went viral. In this video, the priest was seen speaking against Hindu deities and calling Jesus Christ the only God. It was seen in the video that Rahul Gandhi is sitting silently listening to the words of the anti-Hindu priest. BJP had raised questions on Rahul Gandhi in this matter as well. 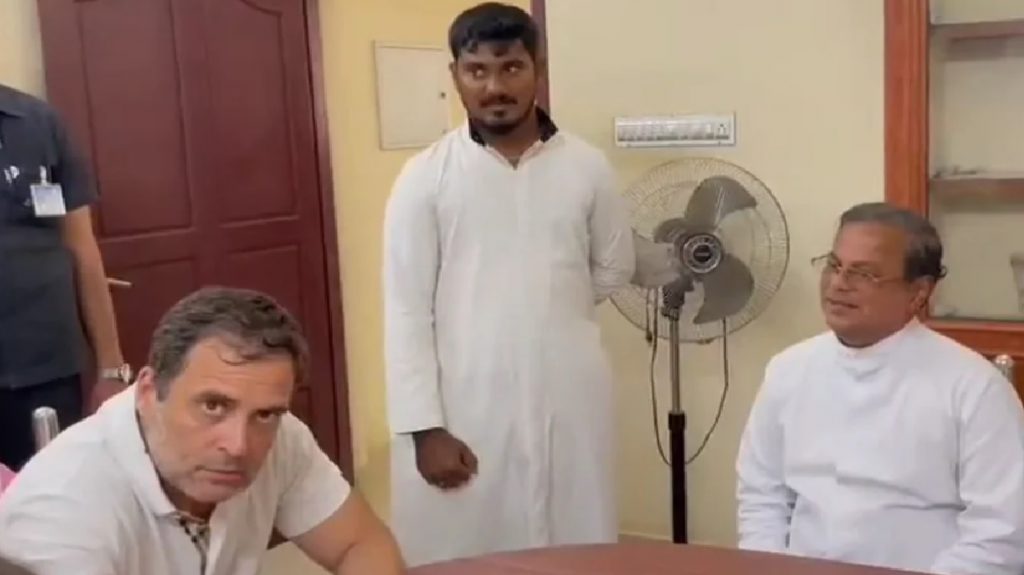