New tourism policy approved in Uttar Pradesh, Ramayana and Mahabharata circuit to be built in the state

Lucknow, 16 November.* The Uttar Pradesh government is going to take a revolutionary step in the field of tourism. Keeping in view the abundance of religious places and natural places in the state, separate circuits will be developed, in which similar tourist centers will be included. For example, places associated with Lord Rama will be developed as Ramayana Circuit, religious places associated with Lord Krishna as Krishna Circuit. This scheme has been included in the new tourism policy. On Wednesday, the Council of Ministers has approved the new tourism policy, after which the government will develop new areas of tourism through these circuits. AK Sharma, cabinet minister in Uttar Pradesh government, shared information related to new tourism policy and development of new areas of tourism. 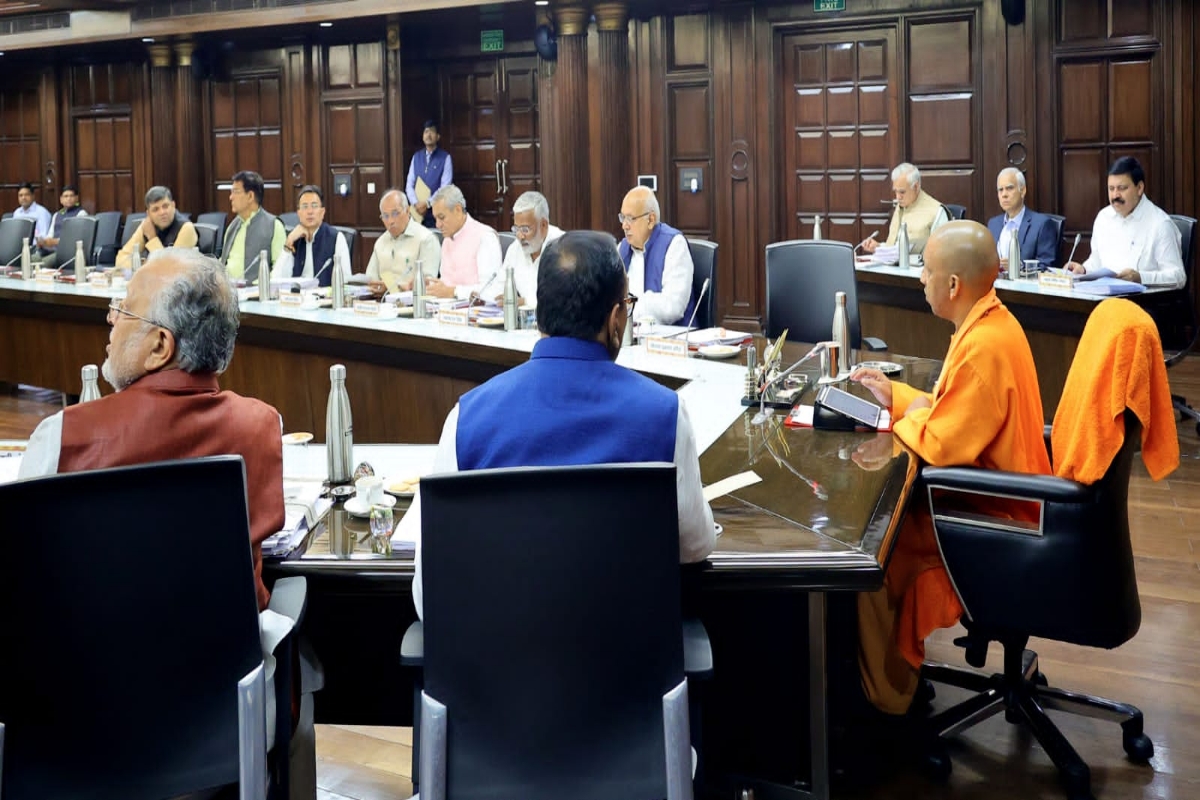 Seal on the proposal in the meeting of the Council of Ministers, religious and natural places will get a new identity

* From Buddha circuit to Mahabharata circuit and construction of Shaktipeeth circuit is also envisaged.

Focus will be on increasing tourism in less developed areas, encouraging investment and creating employment opportunities.

Mahabharata and Shaktipeeth circuit will be developed 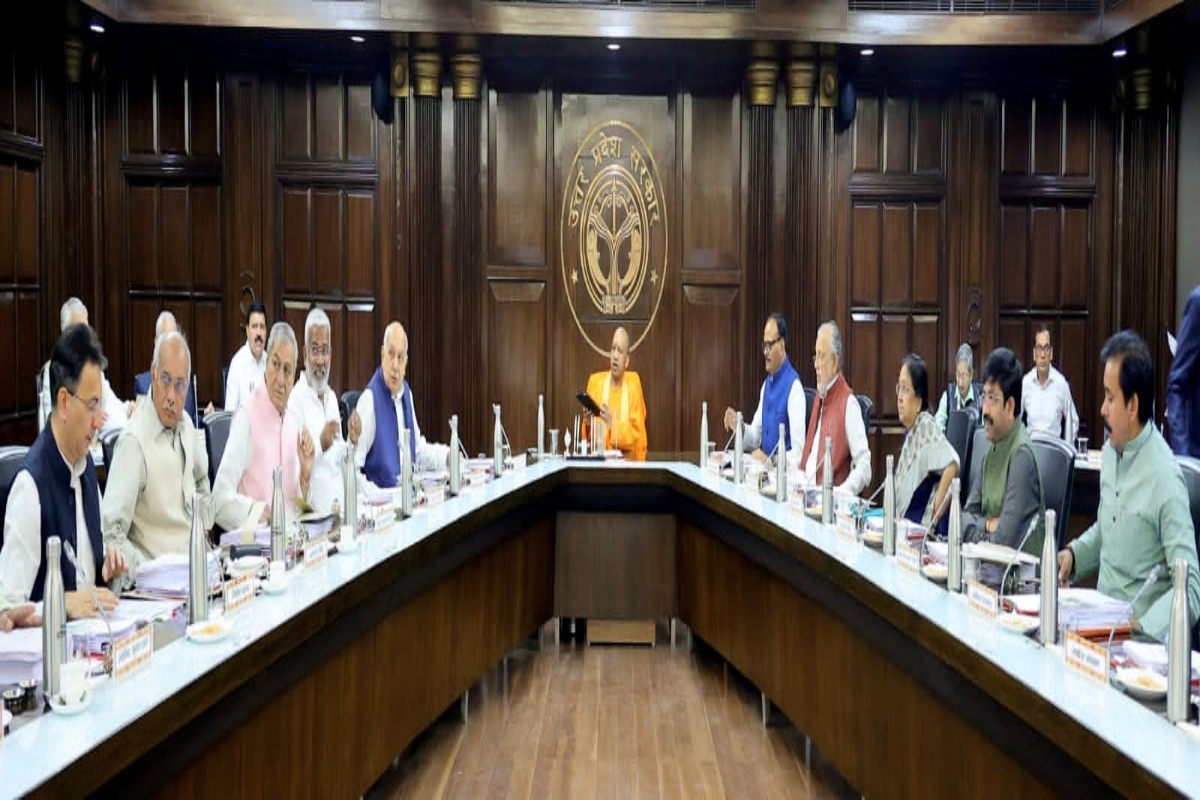 Proposal to link spirituality with tourism
There is also a plan to develop spiritual places in terms of tourism. Under this, a spiritual circuit is being made. In this Gorakhpur, Balrampur to Mathura, Sant Ravidas Sthal, Maa Parameshwari Devi Azamgarh, Bighu Ashram of Ballia, Bateshwar of Agra, Hanuman Dham Shahjahanpur have been included. There is an idea to develop a Sufi Kabir circuit on the same lines. In this, it is proposed to be taken from Amethi, Magahar, Sant Kabir Nagar to Kabirdas’ Karmabhoomi to Lahartara in Varanasi. On the other hand, there is a proposal to take Jain circuit from Deogarh, Hastinapur to Parshwanath, Digambar Jain temple to Ramnagar.

Craft of the state will also get recognition
There is also an innovative idea of ​​making craft circuits. There is a lot of handicraft work in many districts of Uttar Pradesh. Somewhere on marble, somewhere glass, brass, handloom, crockery, carpet, terracotta work is done. Many of these districts and products are also included in ODOP. A proposal has been passed to construct a craft circuit by including all these craft related sites.

Tourism development at the places of freedom struggle
The resolutions passed also include the concept of freedom struggle circuit. It includes places like Meerut, Shahjahanpur, Kakori, Chaurichaura which have an important place in the country’s freedom struggle campaign. Apart from this, the Bundelkhand circuit is also to be developed. This will include districts like Charkhari, Chitrakoot, Kalinjar, Jhansi, Deogarh, Lalitpur, Banda, Mahoba, Hamirpur, Jalaun.

Less developed areas will get a boost
AK Sharma said that tourism will be promoted by developing less developed areas. Investment will be encouraged. Tourism is such a sector, where there is potential to create more and more employment opportunities. Keeping this in mind, we have kept this in focus in the policy. There is a lot of tourism potential in Uttar Pradesh. Our focus is how to harness this potential and take advantage of it.

22 types of activities will be linked to tourism
In this episode, many activities related to tourism, which were not yet included in the definition of tourism, have been included. A total of 22 such as budget hotels, heritage hotels, star hotels, heritage home stays, eco-tourism units, caravan tourism units, exhibitions, pilgrim dormitories, dharamshalas, wellness resorts, all-weather seasonal camps, reservoir-lakes, wellness tourism, adventure tourism Activities have been given a place in the new policy.

Legislature’s winter session from December 5
Giving information about the proposals passed in the meeting of the Council of Ministers, Finance Minister Suresh Khanna in the Yogi Government said that the winter session of the Legislature will start from December 5. During this, proceedings will go on in both the Houses. This session will last for three days.

PGI’s Critical Care Unit will increase 12 beds
The proposal to increase 12 additional beds for the critical care unit in the Sanjay Gandhi Post Graduate Institute of Medical Sciences has been passed. Finance Minister Suresh Khanna said that a need was being felt to provide this facility to serious patients who require critical care units. So far, a total of 20 beds are functional in the Critical Care Unit. Now this number will be 32. Due to this, serious patients will no longer have to remain in the waiting list. A proposal to establish two private universities has also been passed in the cabinet meeting. Letter of Intent has been issued to HIT Ghaziabad and Mahavir Vishwavidyalaya Meerut.