Japanese automaker Nissan is preparing to launch an affordable 7-seater in the Indian market. The news is coming that this new MPV car will be based on the Renault Triber and it will be offered at the lowest price. It is clear from this that this MPV will be a modified car to be built on the CMF-A platform.

The Nissan Magnite, Renault Triber and Kiger have also been built on this platform. In the global market, this JV has been sharing its vehicle platform with each other and also offering similar models. However, no information has been received about this new MPV name etc. But it is believed that this new MPV will also be better in terms of safety and it is also expected to get a 4-star rating in the Global NCAP crash test on the same side of the Triber. 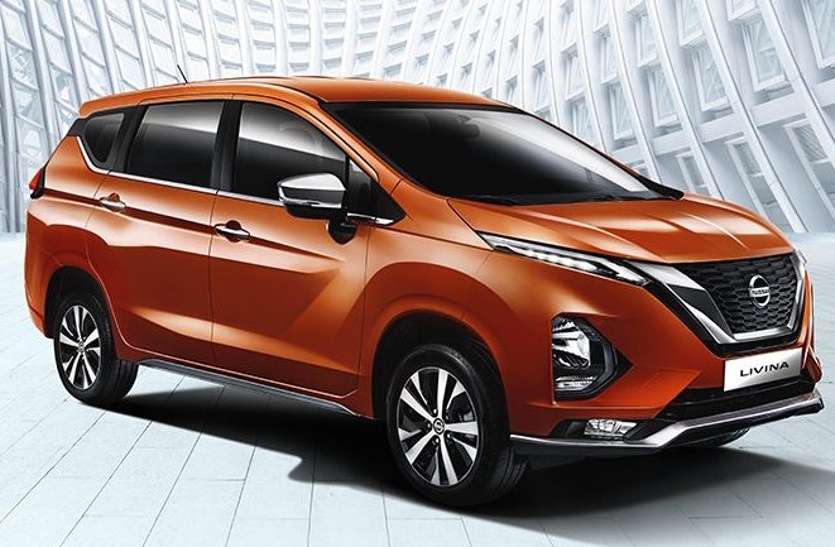 According to the report published in TeamBHP, this new 7-seater car from Nissan can be given a naturally aspirated engine of 1.0 liter capacity with Triber and 1.0 liter turbo petrol engine from Magnite. This MPV will be launched in the market with both manual and automatic transmission gearbox.

Cars with more seating capacity and better space have always been in demand in the Indian market. Models like Maruti Ertiga, Datsun Go Plus and Renault Triber are present in the MPV segment. Now customers are expected to get another better option in this segment. As of now, only this much information has been received about this upcoming car. You just stay with us, we will keep you informed about every update related to this car.