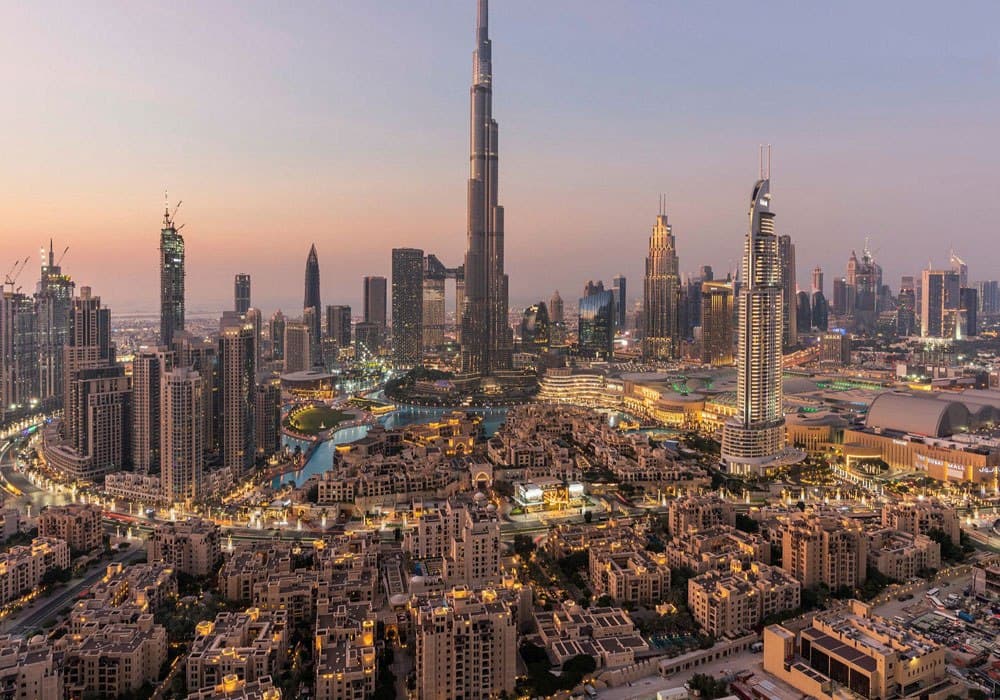 The United Arab Emirates has drawn up about 50 new plans for industrial development, including an investment of five billion dirhams (35 1.6 billion). UAE government officials gave this information on Sunday. He informed about all the policies designed to attract new technology, foreign investment as well as residents and skilled workers for investment on the technology front. The UAE also took several steps last year to attract foreign investment and foreigners to protect the economy from the bad economic effects of the COVID-19 pandemic.

Officials said the two visa categories for freelancers as well as skilled workers will help attract foreigners with the right skills. Currently, foreigners in the UAE are given renewable visas for employment for only a few years.

The country’s head of industry and advanced technology, Al Jaber, said the UAE government and the Emirates Development Bank would invest five billion dirhams in industrial technology and technology. Minister of State Sarah Al-Amiri also said that the UAE plans to become a global player on various industries in the next 50 years. Many sectors of the country are getting ready to compete at the global level. The UAE announced another golden visa status last year. This visa allows residence in UAE for 10 years. Due to this move, the country’s economic growth can increase by 10 percent.

Maruti Suzuki hikes the prices of its cars, know what will be the new prices