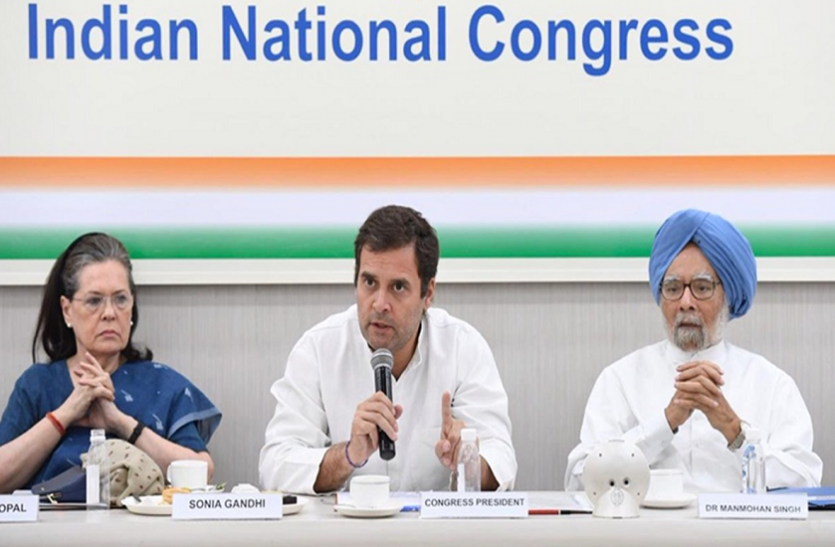 New Delhi. After the central government announced the withdrawal of all three agricultural laws, now the Congress is attacking the government on many other issues. Meanwhile, the Congress has announced a Dearness Hatao rally in the capital Delhi on December 12. The purpose of this rally is to surround the government on the rising prices of basic facilities like petrol-diesel, cooking gas. During this, Congress leader Rahul Gandhi and party’s interim president Sonia Gandhi will address the country.

The budget of every household was spoiled in the Modi government.
Let us inform that against the rising inflation in the country, the Congress has made a strategy to surround the Modi government at the Center. The winter session of Parliament is starting from November 29. In such a situation, the Congress is continuously putting pressure on the central government regarding inflation. The Congress says that the unprecedented price rise and inflation under the current government have destroyed the income, household income and budget of every family in the country.

Congress general secretary K.C. Venugopal says that will be a decisive warning to stop the loot of the Modi government and reduce the backbreaking prices. For this we have come forward and till the Modi government does not back down, we will continue our struggle. During this, he also mentioned about the agricultural laws, he said that the way the government had to backtrack on the issue of agricultural laws, the government would have to take a decision for it as well.

Significantly, the Congress has always been attacking the government on issues like inflation, unemployment. Congress says that the budget of every household has gone awry under the Modi government. Prices of petrol, diesel and LPG are common man’s issues. Which has had a huge impact on the prices of all food items and other consumables. Everything is slowly becoming out of reach of common man. 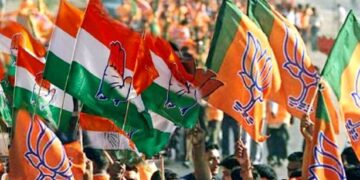 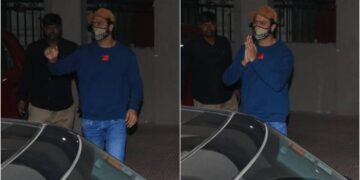 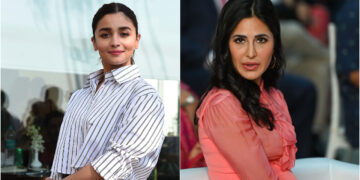 11 killed in explosion at Kabul airport