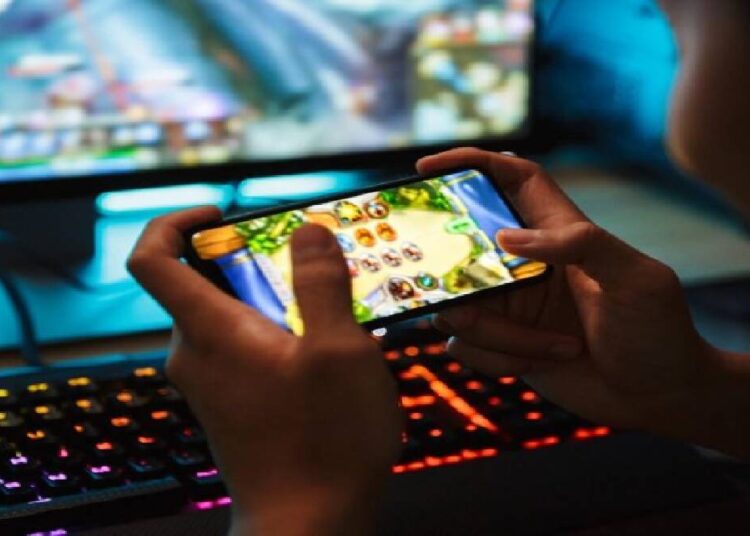 Former BJP leader and former Deputy Chief Minister of Bihar Sushil Kumar Modi has expressed concern about the increasing interest in online games among the youth. He said that during the lockdown, children became more inclined towards online games. Expressing concern about this, he demanded from the central government that a comprehensive regulatory policy should be made to control it.

Raising this issue in Rajya Sabha during Zero Hour, he said that online gaming has now turned into gambling and betting. He also suggested imposition of a uniform tax on it. Rajya Sabha Chairman M Venkaiah Naidu also took serious note of this demand of Sushil Modi and asked the Minister of Communications, Electronics and Information Technology Ashwini Vaishnav, who was present in the House, to look into the matter and take necessary steps in consultation with the Law Minister.

Read also: In this scheme of LIC, an investment of only Rs 44 per day can provide an amount around 30 lakhs, know how

The number of game downloads also increased
Modi said states like Telangana, Andhra Pradesh, Kerala and Tamil Nadu had banned online games but the respective high courts of these states overruled it. A law should be made on this at the earliest, otherwise we will not be able to stop crores of children of this country from the habits of online games. Let us tell that today crores of youth are playing online games like Ludo King, Rummy, Poker and Dream11 in the country. Which has seen a huge increase in downloads.

ALSO READ  After all, in whose name does actress Rekha apply vermilion?

Katrina Kaif and Vicky Kaushal’s love flared up because of Karan Johar!