by AnyTV
in Automobiles, Latest News
Reading Time: 3 mins read
21 0
A A 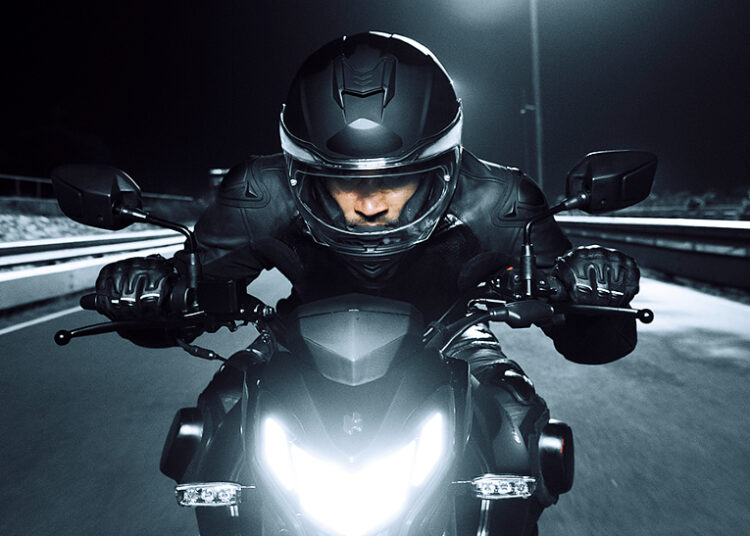 Two-wheelers have always been in demand in the Indian market. People prefer bikes more due to low cost, better mileage and utility. Hero Motocorp is the biggest name in the country’s two-wheeler business, which has been presenting one of its great models to the customers for decades.

Although many models of Hero MotoCorp are famous among the people, but there is no answer for Hero Splendor and HF Deluxe. Both these bikes are available for sale in many variants. Due to advanced features, better mileage and low maintenance, people blindly trust these bikes. Perhaps this is the reason, in the month of October, the company has sold more than 4 lakh units of these bikes combined. What the sales figures say:

If we look at the sales report for the month of October last, then the company has sold a total of 2,42,992 units of Splendor during this period, which was 2,43,407 units in the same month last year. On the other hand, the HF Deluxe, which is the cheapest bike offered by the company in the domestic market, also seemed to perform much better. The company had sold a total of 1,64,311 units in the month of October. In this context, both the bikes have got more than 4 lakh buyers in just one month.

ALSO READ  This SUV is getting a discount of up to Rs 1 lakh, gives good mileage with 400 liters of luggage space. Nissan Kicks offers benefits of up to Rs. 1 Lakh for December 2021 | AnyTV News News

Hero Splendor is not only the biggest selling bike of the company but also in the country. The company has used a fuel injected engine of 97.2cc in it, which generates 8.01PS of power and 8.05Nm of torque. This engine comes with 4 speed gearbox. As far as features are concerned, you get an analog console with basic lighting system. The company’s iconic rectangular headlight, double cradle frame, telescopic fork suspension at the front and twin shock suspension have been given at the rear. 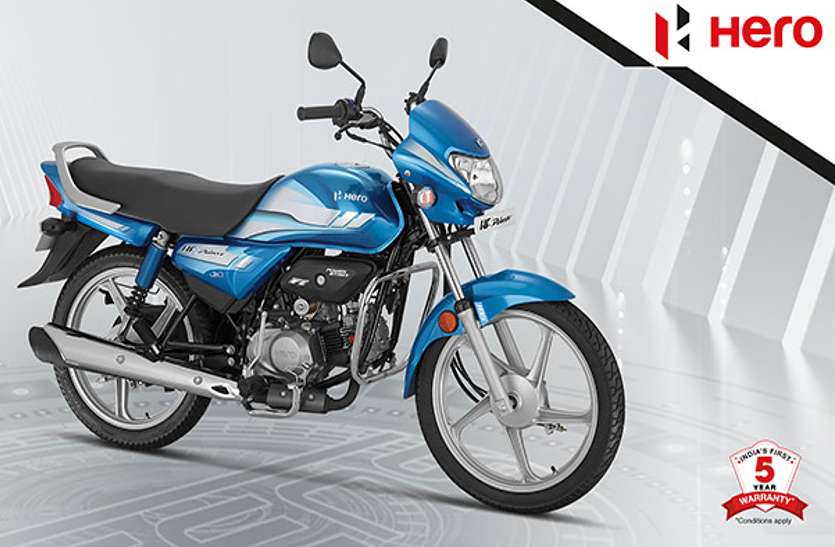 Hero MotoCorp recently launched its cheapest bike HF 100 in the domestic market, whose starting price has been fixed at just Rs 49,900. It is cheaper by about Rs 1300 as compared to the HF Deluxe variant. The price of Deluxe model starts from Rs. 50,700 onwards.
It looks similar to a conventional bike, although it definitely gets LED lighting as well as digital instrumentation.

ALSO READ  Indore: People have found a unique way to keep the vaccination certificate with them forever.

This bike has a single cylinder engine of 97.2cc capacity, which generates 8PS of power and 8.05Nm of torque. The company claims that this bike gives about 9 percent more mileage than the previous model. This engine comes with 4 speed gearbox.
It also gets telescopic fork suspension at the front and twin shock suspension at the rear. If you are also thinking of buying a low budget bike, then you can choose either of these two.

Note: Prices here are given as per ex-showroom Delhi. Apart from this, the mileage of the bike is based on media reports. In general, the mileage of the vehicle depends on the road and bike condition as well as the driving style. So variation is possible in the real world.

American doctors got great success in the medical field, the heart of this animal was planted in the man