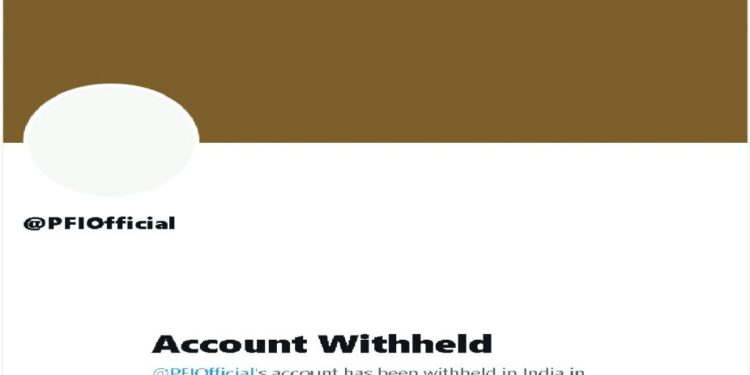 New Delhi. A day after the ban, now every trace of the radical Islamist organization Popular Front of India (PFI) has started disappearing. On the instructions of the Central Government, Twitter Twitter has closed the handle of PFI. Apart from PFI, similar action is going to be taken against the Twitter handles of its affiliated organizations which have been banned.

Meanwhile, all Muslim organizations have welcomed the government’s move to ban PFI. All India Pasmanda Muslim Mahaj, the organization of Pasmanda Muslims, the largest population of Muslims, has issued a statement saying that the so-called social organization PFI involved in anti-social activities and against the Indian Constitution in the country was raided. The facts that came out of this made it clear that PFI was working against harmony and brotherhood within the country. At the same time, the people of PFI were also working against the country. 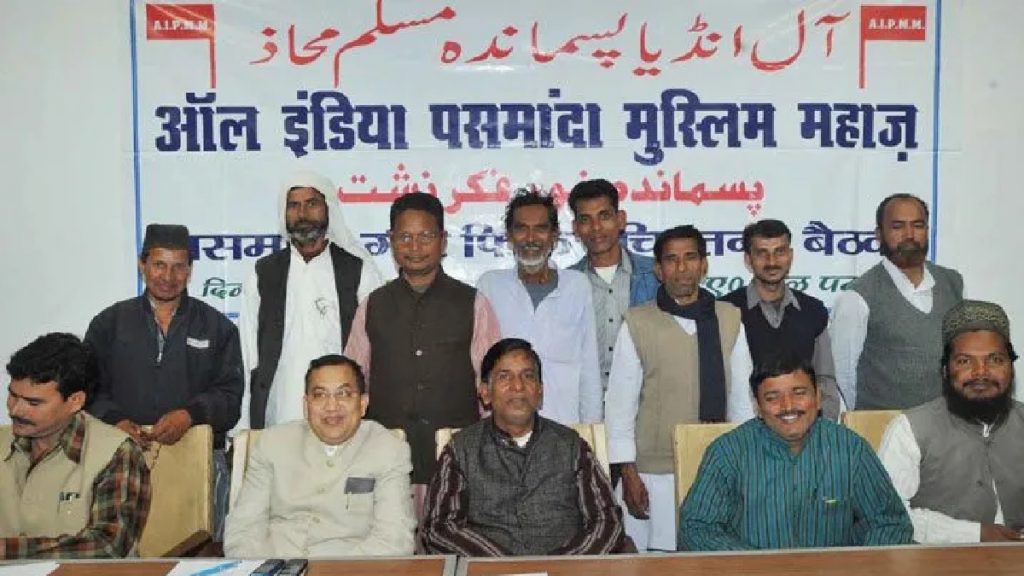 The organization of Pasmanda Muslims has said that apart from PFI, other social organizations who claim themselves to be right by pleading for the interest of the country, should also not be allowed to work against integrity and sovereignty. The meaning of Pasmanda is Backward. Indian Muslims constitute about 85 percent of this class. At the same time, Sufi Khanqah Association, another organization of Muslims, has also justified the ban on PFI. The Sufi Khanqah Association had been demanding a ban on PFI for a long time.

@SufiAssociation Statement of National Working President of Khalid Naqvi ji, took our complaints, memoranda and information against the country seriously and the work done to ban PFI is commendable.#Male friend
1 pic.twitter.com/UdIgLQiNAY

The central government had announced a 5-year ban on PFI and its affiliates on Wednesday. Before imposing the ban, the central investigative agencies conducted tremendous raids on the top leaders and places of PFI on 22 and 27 September. It was revealed from this raid that PFI was also going to target PM Narendra Modi. Along with this, he had also raised a fund of 120 crores to incite riots and kill the opponents. A few months back, two PFI karkoons were arrested in Phulwari Sharif, Bihar. A document was recovered from him. In which it was written that PFI was working on a conspiracy to make India an Islamic nation by 2047.