by Amit Tripathi
in India, Latest News
Reading Time: 2 mins read
3
A A 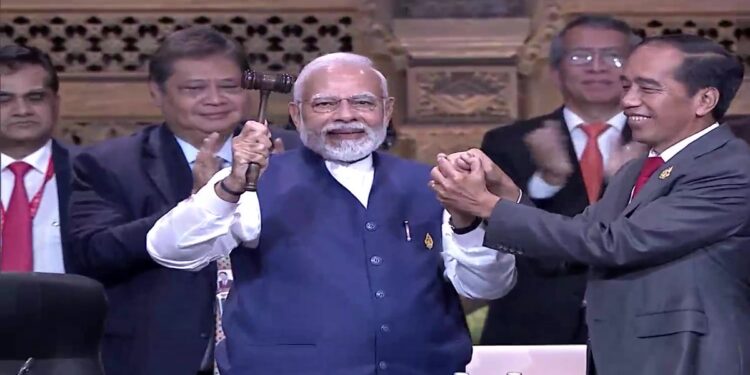 Let us tell you, a list has been issued by an American agency in the past. In this list, the names of all those leaders are recorded, whose popularity stings. You will be happy to know that Prime Minister Narendra Modi is at the top of this list and the leaders of other countries are trying to save their place at the bottom. What Brazil, what Australia, what Italy. Prime Minister Modi has made his place at the top by leaving all those countries which claim to be their own. Let us tell you everything in detail further.

Global Leader Approval: *Among all adults