Rahul Gandhi As PM: Congress itself does not have confidence in Rahul becoming PM in 2024? This question is arising from the statement of this leader 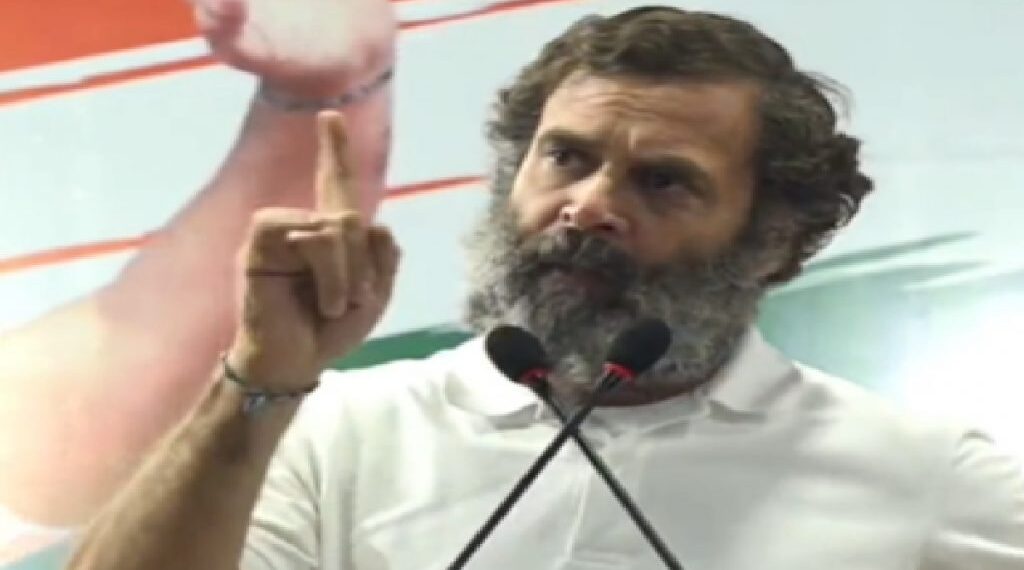 new Delhi. Rahul Gandhi’s Bharat Jodo Yatra reached Delhi today after covering a distance of about 3000 kms. Rahul once again said that he has come to set up a shop of love in the market of hatred. Rahul Gandhi also said that this yatra is getting a lot of support. Lakhs of people have so far joined the Bharat Jodo Yatra, but if we talk about the Congress leaders, then perhaps they still do not believe that this Yatra of Rahul Gandhi is going to show a big impact in the Lok Sabha elections to be held in the year 2024. .

From the statement of Congress National Spokesperson Pawan Kheda, it seems that even though the yatra is being taken out on a large scale, but the Congress does not believe internally that this yatra of Rahul Gandhi will make a big difference to the Congress. Pawan Khera showed something similar in response to a question about Rahul Gandhi becoming the PM. He said that it will be decided only by 2024, but if you ask us, then our mind is that definitely Rahul Gandhi should become the PM. That is, Pawan Khera’s statement was clearly telling that he is not openly making any claim about Rahul Gandhi. Listen, what Pawan Kheda said.

#WATCH , Only 2024 will decide it but if you ask us, then, definitely Rahul Gandhi should become PM: Congress leader Pawan Khera on Rahul Gandhi becoming PM in 2024 pic.twitter.com/D9gcstcfAE

Social media users have also given their reaction on Pawan Kheda’s statement. A user named Srinivas Shaj wrote that if there is talk of making Sachin Pilot the PM, then the Congress can expect something. There is only hopelessness for Rahul Gandhi. At the same time, Sourav Sengupta wrote that the people of Congress are day dreaming. Yogesh Ghagh wrote that BJP will come to power not only in 2024 but also in 2029. Rahul Gandhi will remain PM in waiting. Ashish Chaturvedi wrote that he will continue with this statement and effort. You can read the comments of the users by going to the reply section of the above tweet.