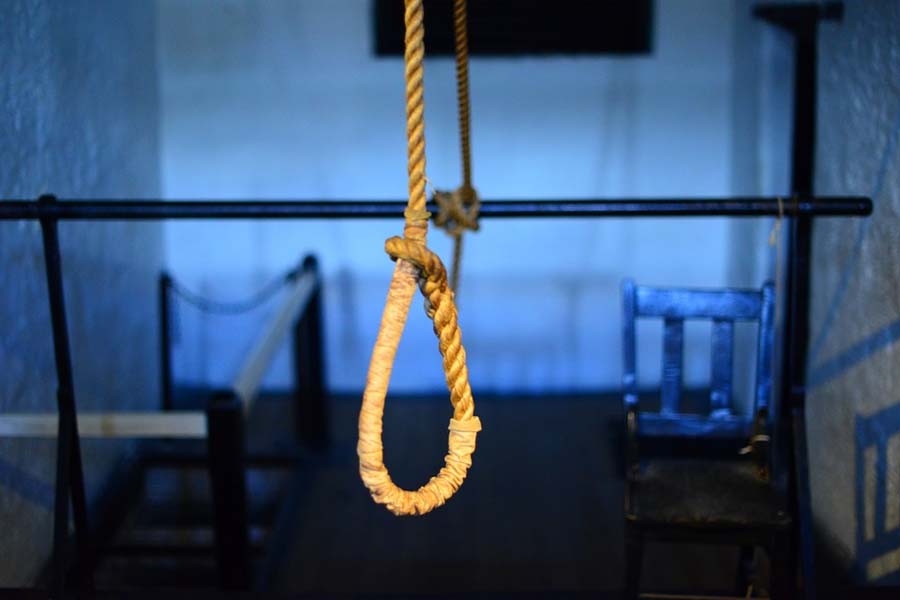 The whole matter was revealed when the landlord came home, a two and a half year old girl was admitted to the hospital

The bodies of five members of the same family were found in a critical condition in a house in Vyadarhalli area of ​​Bengaluru. When the police entered the house, the bodies of four adults were found hanging in different rooms. While the body of a 9-month-old child was lying on the bed. Some reports claimed that the child died of starvation after the family members committed suicide. One such case came to light in 2018 in Burari, Delhi. Where 11 members of the same family were found hanging on the roof of the house.

Bengaluru West DCP Sanjeev Patil said the matter came to light when Halegiri Shankar, the owner of the house, reached home after 3-4 days. He told that for the last 2-3 days no one was picking up his phone. When he reached home, the house was locked. Patil further said that the police was informed and the door was broken. On entering the house, the bodies of four adults were found hanging on the ceiling in different rooms and the child was found dead on the bed, he said.

ALSO READ  For the first time in 11 years, the rain in Delhi crossed 1000 mm, the airport was submerged in water.

There is a lot of business of export of food items, India has overtaken Brazil

Good news for those traveling outside the country, international flights will start from this day