Engineer husband killed his wife after watching dozens of crime shows, then accidentally opened the poll 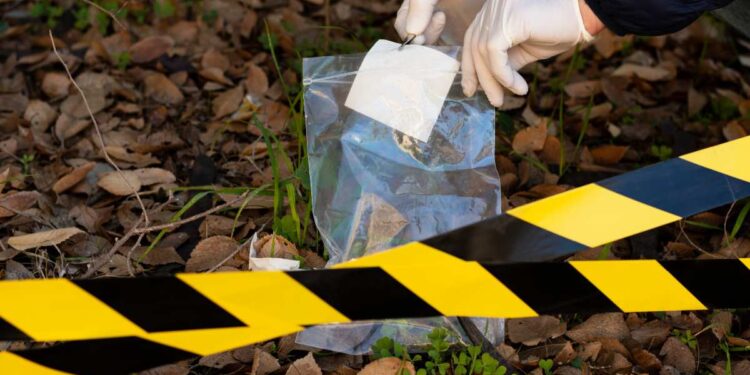 Raigad district of Maharashtra and Matheran area there which is a tourist place. On 12 December 2021, a dead body was found in a lodge in Indira Nagar of Matheran. The body did not have a head and the body showed that it was a girl. However, the big question was who was he? There were no clothes on the girl’s body and the murderer had also scratched the tattoo marks on the girl’s hand.

Top officials of Raigad district reached the spot and investigation started. When the register of the hotel was checked, it was found that Amjad and Rubina were staying in the said room. The first major setback for the police was that no one lived with these names at the address entered in the register. The CCTV footage also shows the girl who is wearing a mask and the boy came out of shame on the day of the incident with the bag.

The cameras on the way led the police towards a ditch, where a blood-stained polythene was found. The girl’s head was found in that polythene, whose body was found in shame. Investigation revealed that both the couples were actually husband and wife, who were married in May 2021. In this case it was found that the name of the youth resident of Panvel is Ramsilochan Pal, who was a software engineer by profession and used to work in an IT firm.

The name of the deceased living in Malad was Poonam Pal, who was a nurse by profession in a hospital in Goregaon. Both were originally from UP and used to meet on weekends due to work. In this sequence, he had gone to visit Matheran, the husband came to know only a few days ago that there was a boy in Poonam’s life before. Due to this, he conspired to kill Poonam, for this he watched dozens of crime shows.

After the murder of Poonam, the young man tried to destroy many evidences. Like he had turned off his phone even before leaving his house. Then only after the murder did he turn on his phone. Apart from this, he had also thrown Poonam’s phone and head separately. So that no one can catch him, but due to many surveillance evidence and digital transactions, Ramsilochan was caught.