The joy of Chhath Puja turned into mourning, four children died due to drowning in the river 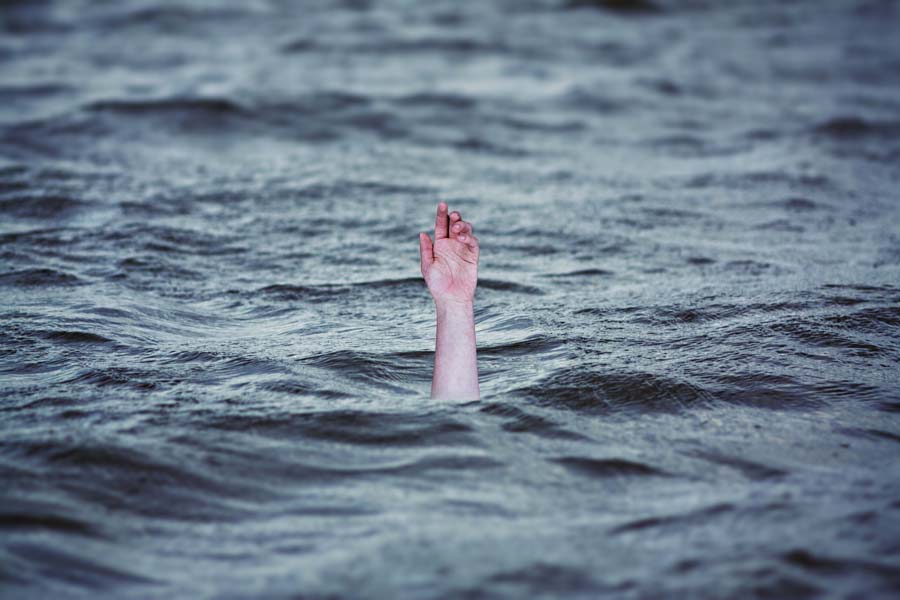 Chhath Puja is being celebrated in different parts of the country. A major accident has come to the fore during this festival. Where four children died due to drowning in the river in Girdih district of Jharkhand. Children along with the women of the village had also come to bathe in the river during Chhath Puja, but they drowned while taking a bath.
The incident happened around 11:30 am on Tuesday. Along with the women taking a dip, the four children also took a dip in the river, although the women were not aware of this. Due to this she immediately returned to the village after taking a bath. However, after a while the children were searched and there was a lot of noise. On the basis of suspicion, some youths of the village started searching in the river and they found the bodies of the four children one by one in the river.
ALSO READ  When the baby girl was born from the abdominal cavity instead of the uterus, know the shocking incident of the capital Delhi
The boys who drowned in the river have been identified as Munna Singh, son of Mahesh Singh, Suhana Kumari, daughter of Madan Singh, Sonakshi Kumari, daughter of Tinku Singh and Diksha Kumari, daughter of Ajay Sharma. Drowning in water, these children were immediately admitted to Girdih Hospital, where doctors declared them brought dead.According to the information received from the sources, there was a lot of water in the river, but the children could not guess the depth of the water. All children who drown in water are under 10 years of age. The incident has caused mourning in the entire village.

Strange: This person had kept so many snakes in the house, died under suspicious circumstances

When tears of comedy queen Bharti Singh were spilled on the matter of becoming a mother, she said such a thing

Pankaj Tripathi is spreading the light of election awareness in Bihar