The young man sold his wife to buy a smartphone, told the family members that the wife ran away with the other

by AnyTV
in Regional
Reading Time: 1 min read
0
A A 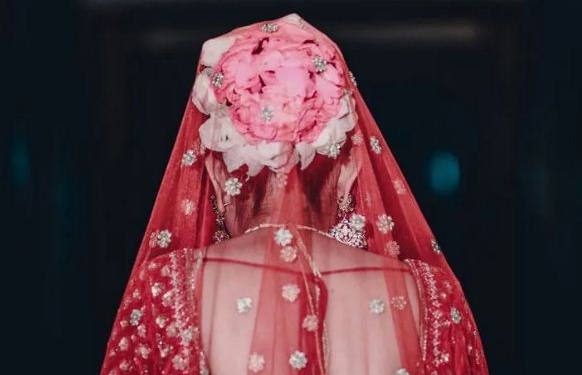 The relation of husband and wife is considered to be the most sacred relation of seven births. But in Rajasthan, a case of shameful husband-wife relationship has come to the fore. Where after two months of marriage, a 17-year-old youth sold his wife for Rs 1.80 lakh. The police has arrested the youth in this case. According to the information received, the youth is a resident of Bolangir district of Odisha.
Belpara police station in-charge Bulu Munda said that the minor had come in contact with the 24-year-old girl through social media. Then both fell in love and with the consent of the family, both got married. After two months of marriage, the young man spoke of financial constraints and asked his wife to go to Raipur with him to work in a brick kiln. But instead he took her to a village in Rajasthan.
In August, the couple reached Rajasthan via Raipur and Jhansi to work in a brick kiln. However, after working for a few days, the young man sold his wife to a 55-year-old middle-aged man for Rs 1.80 lakh. After selling his wife, the young man spent a lot of money on food and drink and also bought an expensive smartphone with that money and called his father back to Odisha. Not only this, he told everyone that my wife has run away with another. However, the girl’s family did not listen to her and lodged a complaint with the police. When the police checked his call records, they found something wrong. After this the police investigated on the basis of the complaint and disclosed the whole matter.

Earthquake occurred at 2 places in India. People ran out of the house, walking on the road and waiting for stability

Earthquake occurred at 2 places in India. People ran out of the house, walking on the road and waiting for stability

Warning issued for Android smartphone users, Google said there may be a security attack

Spy Balloon China US: Tension in China and America over spy balloon case, Dragon said, conspiracy to defame us – china gives no importance to us us secretary of state antony blinken postpones trip ove spy balloon