Wonderful! 5 kidneys are present in this person’s body, know the whole matter 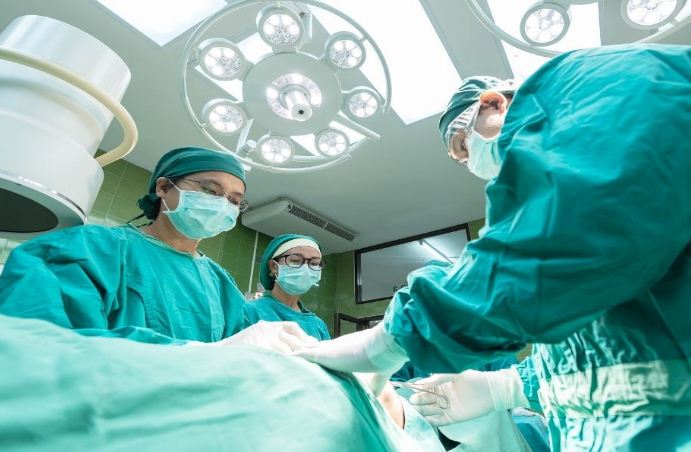 Doctors told that the first case of its kind, has been transplanted thrice

Many puzzles of world science are still unsolved, about which many people still do not know. Science has progressed over time, but still many such cases come to the fore, which continue to challenge science. A similar case has emerged from India, which is becoming quite viral on social media. In this incident that came to light from Chennai, Tamil Nadu, five kidneys have been found in the body of a person. Yes, you read it right, five kidneys were found in the human body.

ALSO READ  When the procession returned with the bride after an hour of parting, know the whole reality

According to detailed information, this strange phenomenon has been seen in the body of a 41-year-old man from Tamil Nadu. In 1994, when this man was 14 years old, both his kidneys had failed. Then he got his first transplant done. The first transplant lasted for 9 years, after which the person got his second transplant done in the year 2005, which lasted for 12 years. However, after this, for 4 years, he had to go for dialysis 3 times every week.

Doctors told that in patients who have serious kidney problems, the kidney stops cleaning the blood. The person’s first and second transplants were unsuccessful because of hypertension. When it came to the third transplant, the biggest question was whether he would call it a transplant, because there were already 4 kidneys in the person’s body. Doctors transplanted the new kidney closer to the intestines. Doctors did not remove the already existing kidneys because by doing this new antibodies would be made in the body, which would not adopt the new kidney.