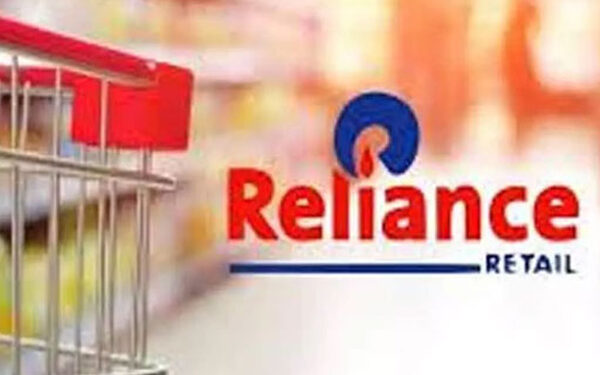 New Delhi . Reliance Retail continues its scintillating performance. The company claims that it has created a record 1 lakh 50 thousand new jobs in the last financial year and that too when the whole world was grappling with the ill-effects of the Covid pandemic. According to the company’s financial results, the staff of Reliance Retail has increased by 70 percent to 3 lakh 61 thousand. Overall, Reliance Industries has given 2 lakh 10 thousand new jobs in retail and other business. This is reflected in the company’s financial results.

It is worth noting that out of 1.5 lakh new jobs created by Reliance Retail, more than 1 lakh jobs have been given in small and medium cities. According to the company statement, Reliance Retail was able to create new jobs in small and medium cities because its network of stores in these cities has grown rapidly. Along with stores, digital and new commerce platforms have also expanded rapidly in these cities.

In the last financial year, Reliance has opened new stores at an astonishing pace. The company opened a total of more than 2500 stores according to about 7 new stores daily. In the last quarter alone, the company has added 793 new stores to its portfolio. Let us tell you that the total number of stores of the company has crossed 15 thousand. The number of registered customers of Reliance Retail across stores and digital platforms has crossed 19.30 million.

Expressing happiness over the number of Reliance’s stores crossing 15 thousand and new jobs, Reliance Industries Chairman Mukesh Ambani said that this year also Reliance has been able to create employment opportunities for the people of the country and India’s largest Remains one of the largest employers. In the last one year, we have added more than two lakh 10 thousand employees. The retail and technology business has played an important role in creating new jobs.

With the opening of new stores and providing new jobs, Reliance Retail has also earned a lot in this financial year. The retail business had a record annual revenue of around Rs 200,000 crore. There was also an increase in the company’s earnings, on a quarterly basis, the income of Reliance Retail has increased to Rs 58,019 crore in the fourth quarter ended March 31, 2022. In the last quarter i.e. December 2021 quarter, the company’s income was recorded at Rs 57,717 crore. Reliance Retail’s net profit for the year stood at Rs 7,055 crore and fourth quarter net profit stood at Rs 2,139 crore.