Sad news for Union Minister of State for Home Ajay Mishra Teni, nephew died in a road accident, due to this accident 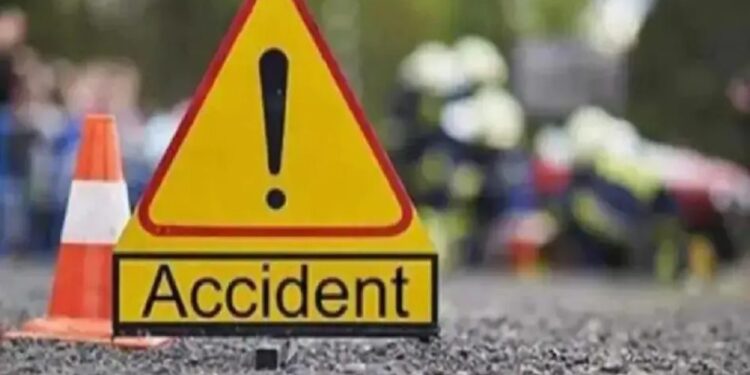 New Delhi. The news of the death of Union Minister of State for Home Affairs and nephew of Ajay Mishra Teni, who came into controversy through the Lakhmipur episode, has come to the fore. Sonu Mishra, the nephew of the Minister of State for Home Affairs, was going from Banwarilal to Lakhimpur on a motor cycle. Then due to the strong storm, a tree was uprooted and fell on his motorcycle, due to which he died on the spot. Please tell that at the time when Sonu Mishra was driving, there was a strong storm going on. In whose JD he died. The accident happened near a sugar mill at around 5:10 pm. Sonu’s family lives in Banveerpur.

A large number of people gathered at the spot after the accident. After this, the people who reached the spot removed the tree, then it was found that the nephew of the Union Minister of State for Home. At present, after the arrival of this news, there is mourning in the house of the family members of the Union Minister of State for Home. Let us tell you that after this accident, the confusion has been created regarding the visit of the Union Minister of State for Home to Prayagraj. Actually, he was about to reach Prayagraj on Thursday. He was about to go to the residence of Senior Advocate Gopal Chaturvedi of the High Court at 12.45 am. But now after the death of the nephew, now the clouds of doubt have started hovering about his scheduled program. 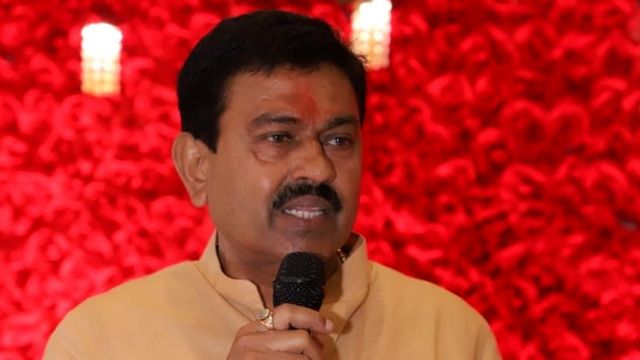 It should be noted that earlier Ajay Mishra Teni’s son Ashish Mishra Teni was accused of crushing the farmers agitating against agricultural laws in Lakhimpur with his car. But he continued to deny the allegation. The matter reached the court but till now the charges against him have not been framed. Now hearing is to be held on May 27. In such a situation, it has to be seen whether any decision is taken by the court in the said case. Till then, keep reading to be aware of all the big news of the country and the world. AnyTV post.com