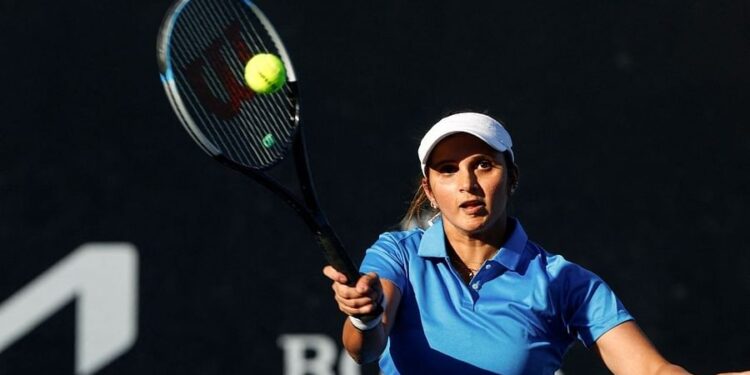 Thank you for the memories, @MirzaSania

The two-time #AusOpen doubles champion has played her final match in Melbourne.#AO2022 pic.twitter.com/YdgH9CsnF0

Talking about Sania Mirza’s career, Sania first traveled to the third round of this Australian Open tournament in the year 2005. At that time she used to play in singles. Sania Mirza is the most successful female tennis player in India. Sania has won six Grand Slam titles including three mixed doubles titles for India.

India’s hockey team announced for FIH Pro League matches, Amit Rohidas will be the captain of the team

India’s hockey team announced for FIH Pro League matches, Amit Rohidas will be the captain of the team

Pakistani star shot the video ‘by setting fire to the forest’, people were furious