Shankar Mishra, who did an objectionable act with a woman in a flight, went behind bars, will have to go to jail for so many days New Delhi. Shankar Mishra, accused of urinating on a woman in an Air India flight, has been sent to judicial custody for 14 days. The accused was arrested by the police from Bengaluru today. Earlier, accused Shankar was sacked by Fargo Company. Please tell that the accused was working as Vice President in this company. The company said in its statement that we expect discipline from all our employees in personal life as well as in professional life. On the other hand, Shankar’s father rejected the allegations leveled against his son outright. He said that his son was sleeping in the plane.

Significantly, 30-year-old Shankar Mishra is accused of urinating on an elderly woman while traveling from New York to Delhi. According to the woman, she had duly complained about the matter to the flight crew, but no cognizance was taken of the complaint, after which she approached the higher authorities. After which the matter was taken seriously. It is the result of the same seriousness that today Shankar Mishra is in police custody. Taking a lesson from this case, DGCA has issued a guideline, instructing all passengers to follow it. Not only this, DGCA has made it clear that if anyone is found violating these guidelines, strict action will be taken against them. At the same time, Shankar Singh says that he had reached an agreement with the woman in this matter. Four crew members have also been included in the investigation of the case.

Urine scandal accused Shankar Mishra after his arrest from Bengaluru

On the other hand, Shankar Mishra’s lawyer says that a settlement had been reached in this matter. But due to the aggrieved party not getting the expected amount, he escalated the whole matter. Shankar’s side’s lawyer has now made it clear that Rs 15,000 has now been sent to the woman. An agreement has been reached between both the parties and the clothes of the woman have also been properly washed and sent. Let us inform that earlier Shankar Mishra had said during a conversation with the media that he had smoked a peg in the plane. In such a situation, he was completely unaware of what he was doing. 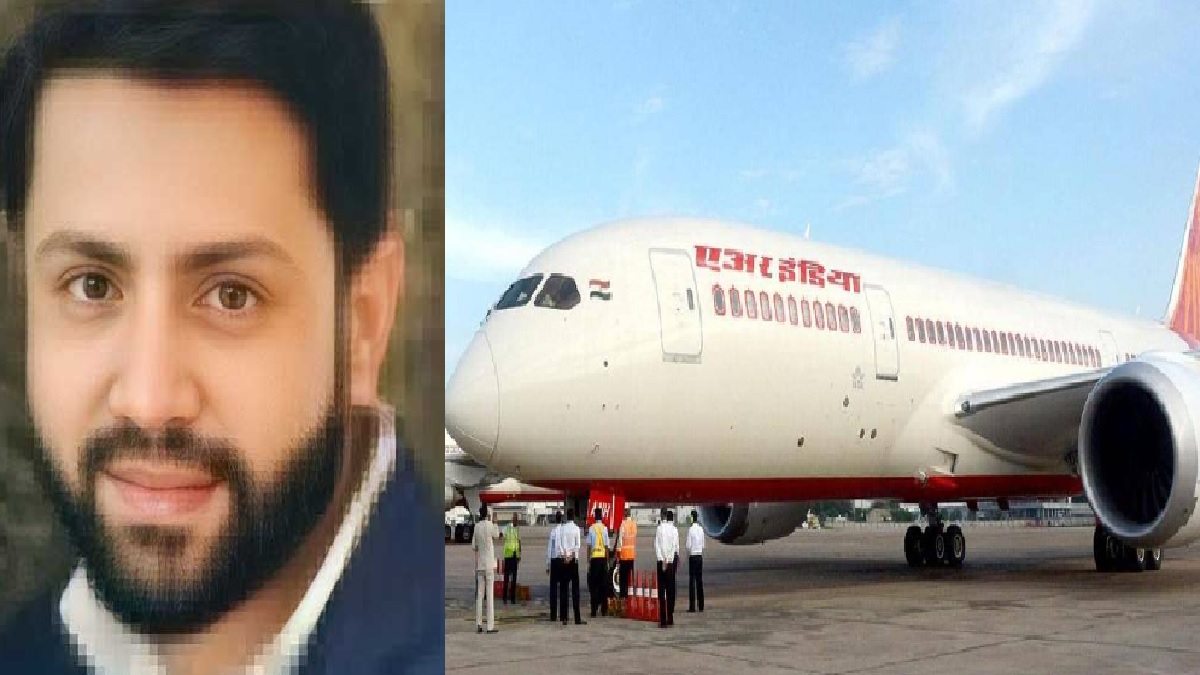 Let us tell you that in this whole matter, an agreement had been reached from both the sides. But the issue has been blown out of proportion because the woman did not get the expected amount. Keep in mind that the chat between Shankar Mishra and the daughter of the elderly woman has also come to light, which contains the text of the conversation between the two in the context of the case. Apart from this, Shankar Mishra has also apologized for his act. At the same time, the accused was earlier put on the no-fly list by the DGCA for the first one month. At present, the market is buzzing with discussions regarding this whole matter. Now in such a situation, what direction will this whole matter take in the coming days. Everyone’s eyes will be fixed on this.