New Delhi. There is a flurry of revelations in the Shraddha Walkar murder case. The latest revelation is the water bill of the flat where Shraddha and her murder accused partner Aftab Poonawalla lived. The water bill received by the flat owner has an outstanding balance of Rs 300. Whereas, up to 20000 liters of water is free every month in Delhi. In such a situation, the police is speculating that while dismembering Shraddha’s dead body, Aftab kept bleeding with water. Because of which more than 20000 liters of water was spent. Aftab’s neighbors have also told the police that he used to go to the terrace every day to see how much water was left in the tank. The special thing is that earlier the water bill of Aftab’s flat was coming zero. The bills for other flats also come as zero. 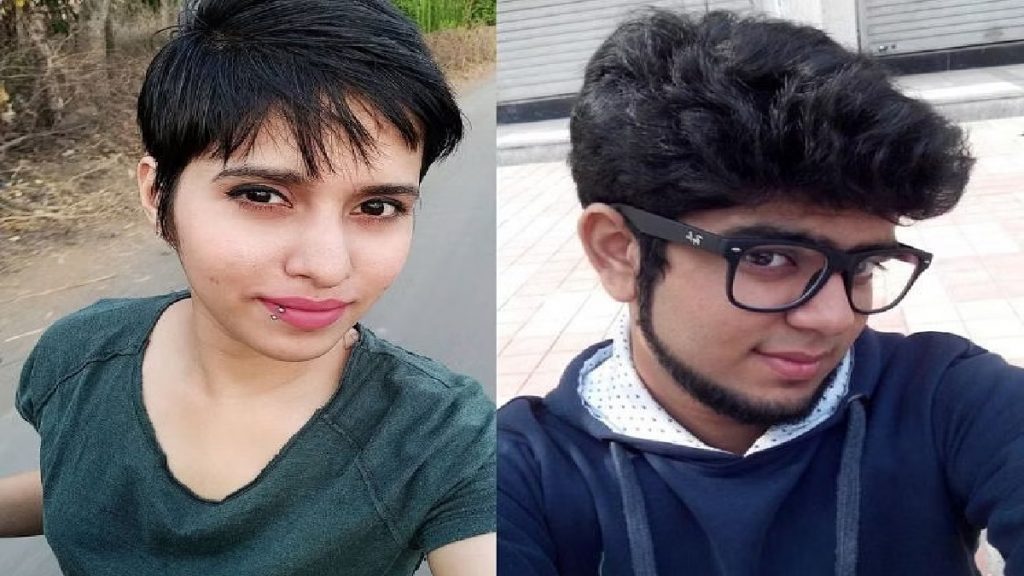 The police has also received an information that Aftab and Shraddha Walkar had taken the flat of Chhatarpur through the landlord’s agent. In the rent agreement that was made, Shraddha’s name and then Aftab’s name is written in it. The landlord has told the police that till the 10th of every month, Aftab used to give him Rs 9000 as rent. Only water bill of Rs 300 is outstanding. Meanwhile, the police are searching for Shraddha’s body parts. Especially the head is being searched. Apart from this, the police is also trying to find Shraddha’s mobile phone and the knife used by Aftab to cut her body into pieces. According to the Delhi Police, Aftab killed Shraddha on May 18 this year. He had cut her dead body into 35 pieces with a knife. Every night around 2 am, he used to take pieces of Shraddha’s dead body and throw it in the forest of Mehrauli. Aftab had also bought a new fridge to keep the body parts. Aftab was a chef by profession. He has also told the police that apart from Shraddha, he had relationships with more than 20 other girls. Everyone was identified through the dating app. He used to talk to all of them through different SIM cards.