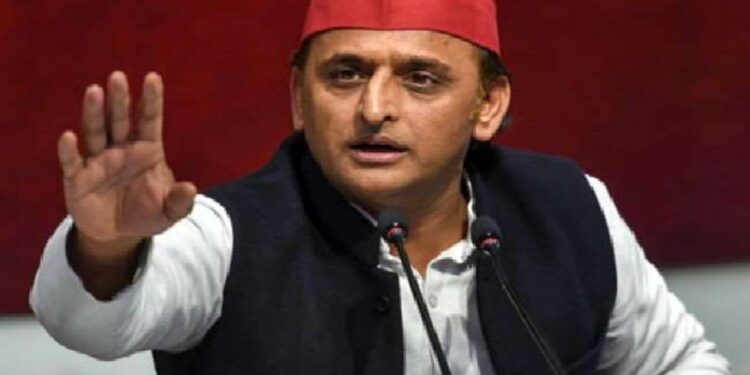 New Delhi. The names of the Rajya Sabha candidates have been approved by the Samajwadi Party. It is being said that SP chief Akhilesh Yadav has decided to send his wife Dimple Yadav to Rajya Sabha. Not only Dimple but the names of the country’s famous lawyers Kapil Sibal and Javed Ali Khan have also been included in this list. Let us tell you, Kapil Sibal has been a Rajya Sabha MP from Congress, while Javed Ali Khan has been a member of Rajya Sabha even before the account of SP.

Let us tell you, from May 24, the nomination process for 11 seats of Rajya Sabha has started. The Samajwadi Party seems to be intent on sending three people to the Rajya Sabha right now. So far, the SP has five members in the Rajya Sabha. Talking about these members, on July 4, the tenure of Kunwar Revati Raman Singh, Vishambar Prasad Nishad and Chaudhary Sukhram Singh Yadav is ending. Let us tell you, the Rajya Sabha membership of the country’s well-known lawyer and Congress leader Kapil Sibal is about to end. In such a situation, the market of speculations about him was hot. At the same time, now the way has been cleared for sending him to the Rajya Sabha from the Samajwadi Party. As far as Kapil Sibal is concerned, in the year 2016, Sibal was elected to the Rajya Sabha from Uttar Pradesh as a Congress candidate supported by the then ruling Samajwadi Party but now the Congress party has only two MLAs for the state assembly. If sources are to be believed, Akhilesh Yadav believes that a Muslim leader should also be sent to the Rajya Sabha. In such a situation, the names of Imran Masood, Salim Sherwani and Javed Ali came out, but in the current list which has been sent by the SP, the name of Javed Ali has been stamped. Javed Ali has been a Rajya Sabha member in the past as well. 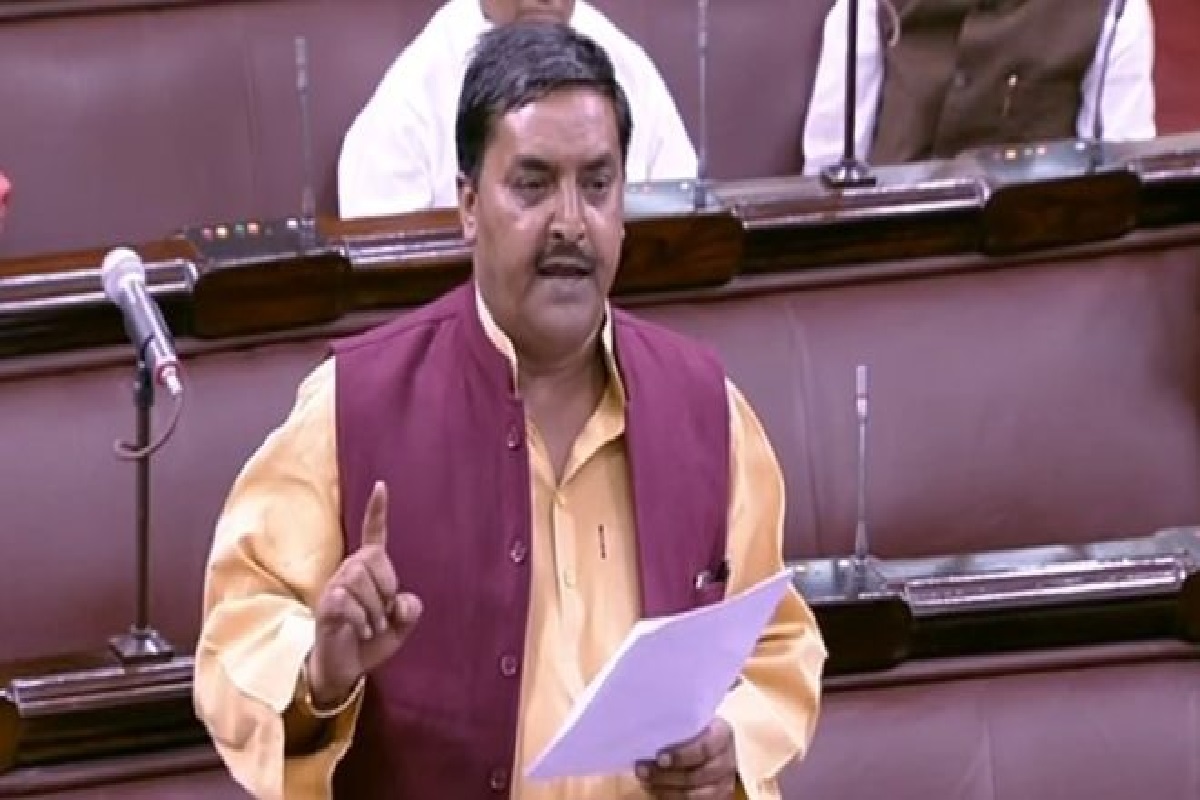 The fight for the 11th seat is in full swing

There are total 403 MLAs in the Uttar Pradesh Legislative Assembly, out of which 2 seats are vacant. If seen in this way, there are currently 401 MLAs in the assembly. In such a situation, the vote of 36 MLAs is required for one seat. BJP alliance has 273 MLAs present, in this way there will be no problem in winning 7 seats. The number of MLAs that SP has is 125 and SP can also be successful in winning 3 seats, but for the 11th seat, there will be a political tussle between BJP and SP and there may also be a rift in each other’s camp.