Supreme Court serious on conversion by pressure or greed, said- this is a big threat to the security of the country

New Delhi. A few days ago, the news of conversion of some Hindu children living in Children’s Home from Raisen district of Madhya Pradesh to Muslim religion came to the fore, amid this, today the Supreme Court has made a very strict remark about conversion. The Supreme Court has termed the conversion of religion under pressure, deception or greed as a serious matter. The court said that this is not only against the right to religious freedom but also threatens the security of the country. The court has asked the central government to file a reply by November 22 on the demand for a law against illegal conversions. The next hearing will be on November 28. Let us inform that while hearing this matter, on September 23, a bench headed by Justice MR Shah of the Supreme Court had issued a notice on the demand for a strict law against wrongful conversion. Petitioner Ashwini Upadhyay has demanded strict action against those who convert to religion by pressure, greed or deceit. In his petition, he has cited other incidents including the case of Lavanya who committed suicide due to pressure. The Supreme Court, while making this observation, also took into account the fact that in recent times there have been reports of many such forced conversions which can disturb the atmosphere in the society. What is the Lavanya case after all?

Significantly, on January 19, a 17-year-old girl student living in Thanjavur, Tamil Nadu, committed suicide by drinking insecticide. Just before she released the video, in this recorded video, Lavanya clearly stated that her school ‘Sacred Heart Higher Secondary’ is constantly pressurizing her to become a Christian. For this the girl student was being harassed continuously. Distressed by this, she is going to end her life. After this, the Madras High Court handed over the investigation of this entire matter to the CBI and the Supreme Court also upheld the order of the High Court. The Supreme Court has reiterated once again that forced conversion or allurement is illegal and cannot be legalized in any way. 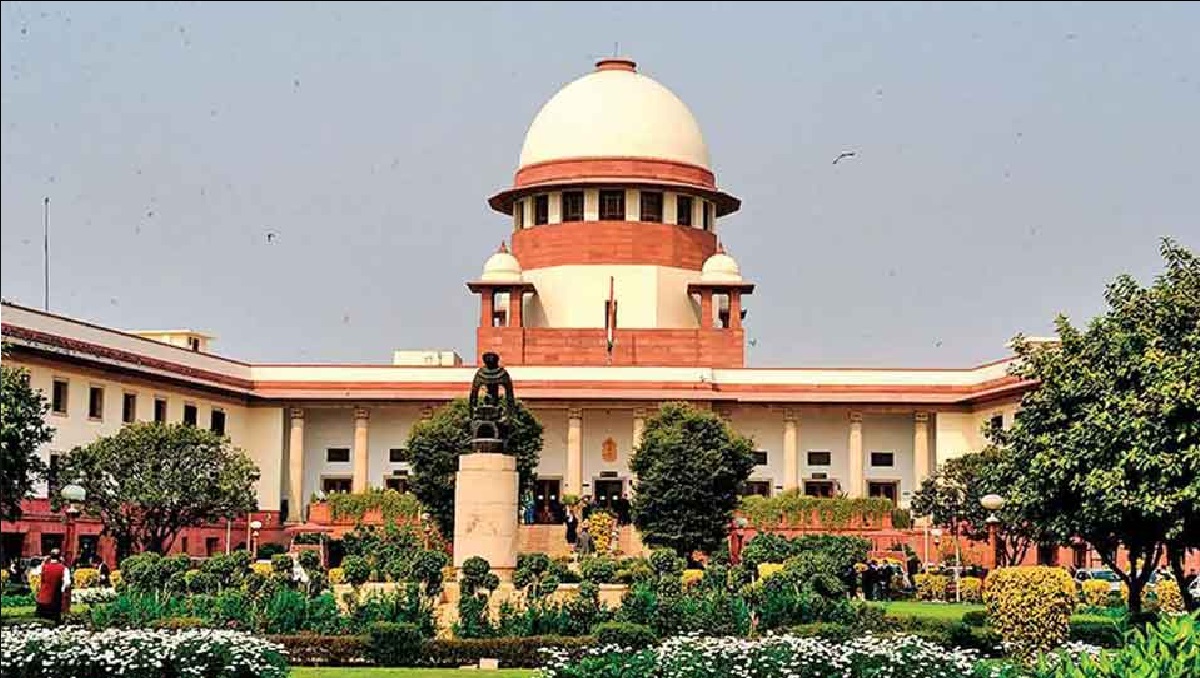 Let us tell you that in the last hearing in this case, the petitioner told the judges that the CBI is investigating the Lavanya case, so now there is no need to hear that demand. It is necessary to eliminate the hidden reasons behind such incidents.

Along with this, the petitioner Upadhyay had told the court that some states have made laws against conversion by spreading deception, greed or superstition, but there is no law at the national level. This problem cannot be solved with such a loose approach. Foreign funding is happening on a large scale to get the conversion done. All these need attention. After listening to the counsel for a while, the judges agreed that this is a serious matter. After this, the court issued notice to the Union Home Ministry and the Law Ministry.