Tesla In India: Plant your electric car with us, this state has given an open invitation to Elon Musk. Tesla in India This state offers to assist Musk know in detail | AnyTV News

by AnyTV
in Automobiles, Latest News
Reading Time: 1 min read
22 0
A A 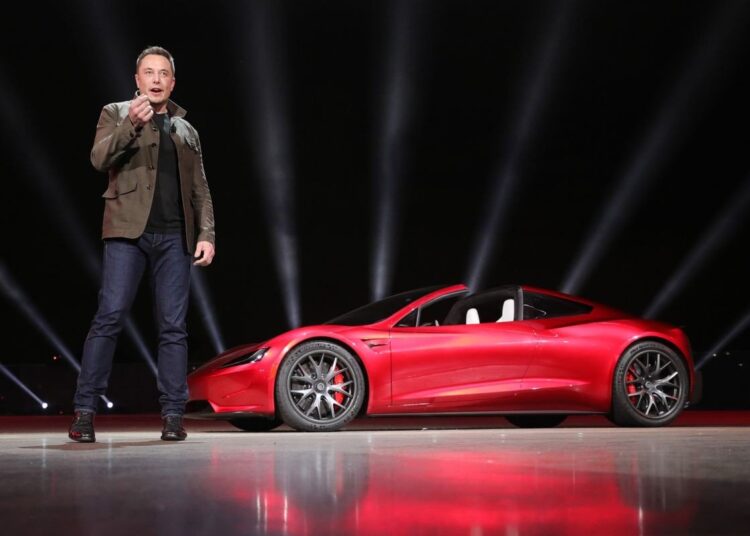 Tesla’s arrival in India has been in discussion for a long time, with the company’s CEO Elon Musk recently replying on social media, TRS executive chairman KT Rama Rao invited Musk to set up a Tesla plant in Telangana. Is. Rao said Telangana is a champion in sustainability initiatives, and his government would be happy to partner with Tesla in working through the challenges.

Responding to Musk’s tweet, Rao said, Alan, I am the Minister of Industry and Commerce of the state of Telangana in India. We will be delighted to partner with Tesla working through the challenges of setting up a plant in the Indian state of Telangana.” You may recall that Musk informed on Thursday that EV-maker Tesla is expected to launch its car in India. Faced with “many challenges”. Musk tweeted that he still faces many challenges with the government.

Musk was responding to a Twitter user who asked: “Yo @elonmusk Any more updates on Tesla’s launch in India? To which Musk replied with this. Let us tell you, Tesla will be selling imported cars in India this year. wants to start, but says that taxes in India are more than other countries of the world, due to which they are not able to enter India.Elon also urged the government to reduce the import duty on these vehicles. Apart from this, the Indian government also wants Tesla to encourage local procurement and share the details of its manufacturing plan with the government.