by Sandhya Hirani
in Latest News, Technology
Reading Time: 3 mins read
1
A A

San Francisco. A series of dramatic developments are unfolding after billionaire businessman Elon Musk acquired the social media platform Twitter. Sometimes about the layoff of employees in the company and sometimes about Elon Musk’s moderation policy to meet the company’s losses. In several phases, Elon Musk has fired more than 10,000 employees. Apart from this, he has also taken decisions like ending food and drink facilities, expelling those who do not work from office. Meanwhile, on Sunday, he was seen confronting Twitter’s former Vice President of Work Transformation, Tracy Hawkins, at an employee lunch. Hawkins used to watch food programs on Twitter until a week ago. In his tweet, he wrote that 20 to 25 dollars were spent on food per person by Twitter. According to Elon Musk’s company officials, this allowed employees to continue working during lunch and meetings. Hawking said that Musk’s claim that no one came to the office in the last one year and during this time also $ 400 lunches were served is false. Tracey wrote, ‘This is a lie. I operated this program till a week ago. I resigned because I didn’t want to work for Musk. We used to spend 20 to 25 dollars per person every day on breakfast and lunch. This allowed the employees to work during lunch time and meetings. 20 to 50 percent people used to come to the office. This decision of Elon Musk becomes even more important because he wants to cut the company’s expenses. 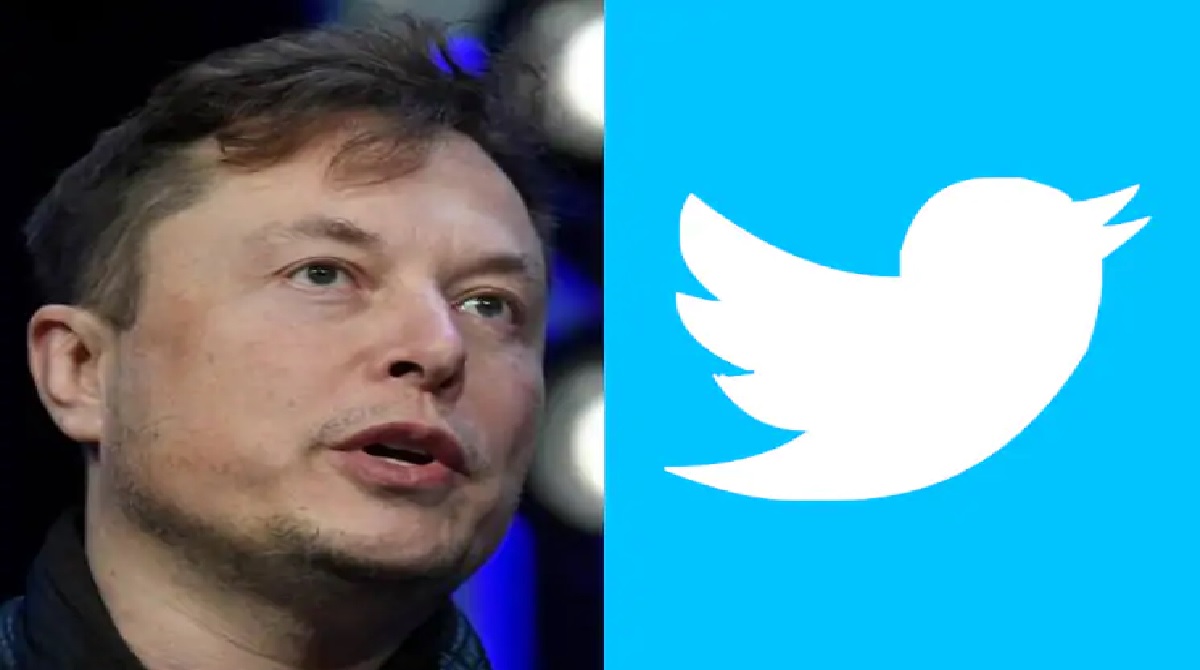 Musk raised a question on the cost of food, then there was a ruckus

Significantly, while replying to a tweet made by Tassie, billionaire businessman Elon Musk clearly said that Twitter has spent about $ 13 million on food service in the last one year. This expense has been incurred at the headquarters located in San Francisco alone. Describing the former employee’s claim as false, Musk wrote, ‘False. Twitter spends $13 million a year on food at its headquarters. At the same time, the number of people coming to the office was only up to 25%. Sometimes it was only 10 percent. There were more people who prepared breakfast than those who ate it. Even they could not serve dinner as there was no one in the building. At the same time, the employees say that by coming there, they could have done office work even during lunch time. Apart from this, businessman Elon Musk has raised the question comparing the number of people coming to the office and the expenditure on food. He said that the number of people preparing breakfast here used to be more than the eaters. He said that the data we got shows that the maximum number of people coming to the office was only 25 percent, while on an average only 10 percent people used to work from office. Actually this whole matter started after the news, according to which Musk has arranged for free food in Twitter offices.