by AnyTV
in Latest News, Top News
Reading Time: 2 mins read
5 0
A A 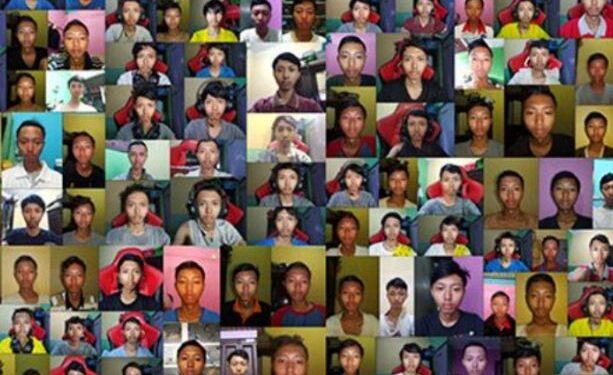 Every day you must have seen many advertisements to earn money sitting at home. However, in today’s world it is not so difficult. This young man from Indonesia has proved it. The young man has earned seven crore rupees only by selling his selfie. What the young man did can prove to be an inspirational work for other people as well. Sultan Gustaf Gozali, a computer science student at Semarang College, Indonesia, has become a millionaire husband by selling his 1000 selfies.

I believe in you guys so please take care of my photos. pic.twitter.com/oyGGR2Aben

Gojali told that when he put the selfie in the auction, its price was only three dollars. Although he never expected that he would get so much money. First a celebrity chef bought her selfie and after that gradually many people started buying her. Till now more than 400 people had bought his selfie.
Gozali tweeted, “I started taking selfies for five years from 2017 to 2021. This selfie I took since graduation. He took most of the selfies standing in front of the computer, then converted these selfies to NFT and December Uploaded on OpenC Marketplace in 2021, earning them over Rs 7 crore.

ITC has a profit of more than Rs 4,000 crore, the company will give a dividend of Rs 6.25 on every share

ITC has a profit of more than Rs 4,000 crore, the company will give a dividend of Rs 6.25 on every share