by Abhishek Mehra
in Latest News, Sports
Reading Time: 2 mins read
0 0
A A 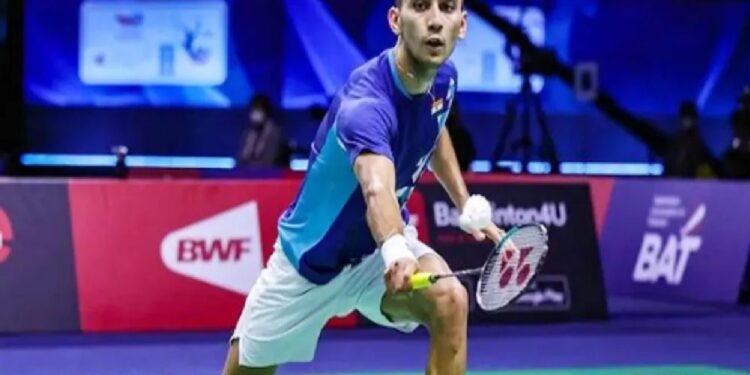 New Delhi. The final of the Thomas Cup Badminton 2022 is being played at the Impact Arena in Bangkok. In this title match, the teams of India and defending champion Indonesia are face to face against each other. The first match was played between Lakshya Sen and Anthony Sinisuka. In the first match, Lakshya Sen defeated Anthony Sinisuka 8-21, 21-17, 21-16. The confidence of the team is also very strong. The team has a chance to create history by winning the first title.

Kidambi will be on Srikkanth eyes

While Indonesia beat China and Japan in the knockout stage, five-time former champions Malaysia and 2016 winners Denmark have been defeated by India. India’s star men’s players Kidambi Srikanth and SS Prannoy have taken up this responsibility and have won all their five matches so far. Men’s doubles pair of Satwiksairaj Rankireddy and Chirag Shetty have also given their strong performance.

Mika Singh Swayamvar: Mika Singh is going to create a swayamvar, the singer told his choice by sharing the music video