Toyota’s another big bet in India, is bringing Hilux pick-up truck, know when it will be launched. Toyota Hilux Pick Up Truck to launch in India soon | AnyTV News News 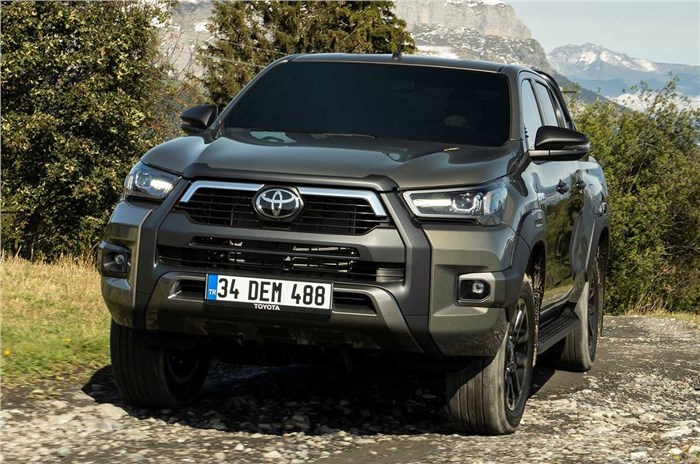 New Delhi. Japanese automaker Toyota is all set to launch its pick-up truck Hilux in India soon. This rumor was going on for some time, which has recently been confirmed by Toyota India. According to a report, Toyota will launch the Hilux pick-up truck in India in the second half of January 2022. Its price can be Rs 27-28 lakh.

The third model of the IMV platform will be

Toyota Hilux will be the third model to be launched by the company on the IMV platform in India. Earlier, Toyota’s two famous vehicles, Fortuner and Innova, are also based on the IMV platform.
The Fortuner and Innova are the two most popular vehicles in India as well as the front-runners in their segment. The Fortuner and Innova quickly gained popularity in the Indian market due to the presence of more space, comfortable interiors, stylish design and durability. Along with this, both these vehicles are also good options from the point of view of a large family, due to which their demand remains high. In such a situation, being based on the same technology platform, Toyota Hilux can make a splash in the Indian market after launch. 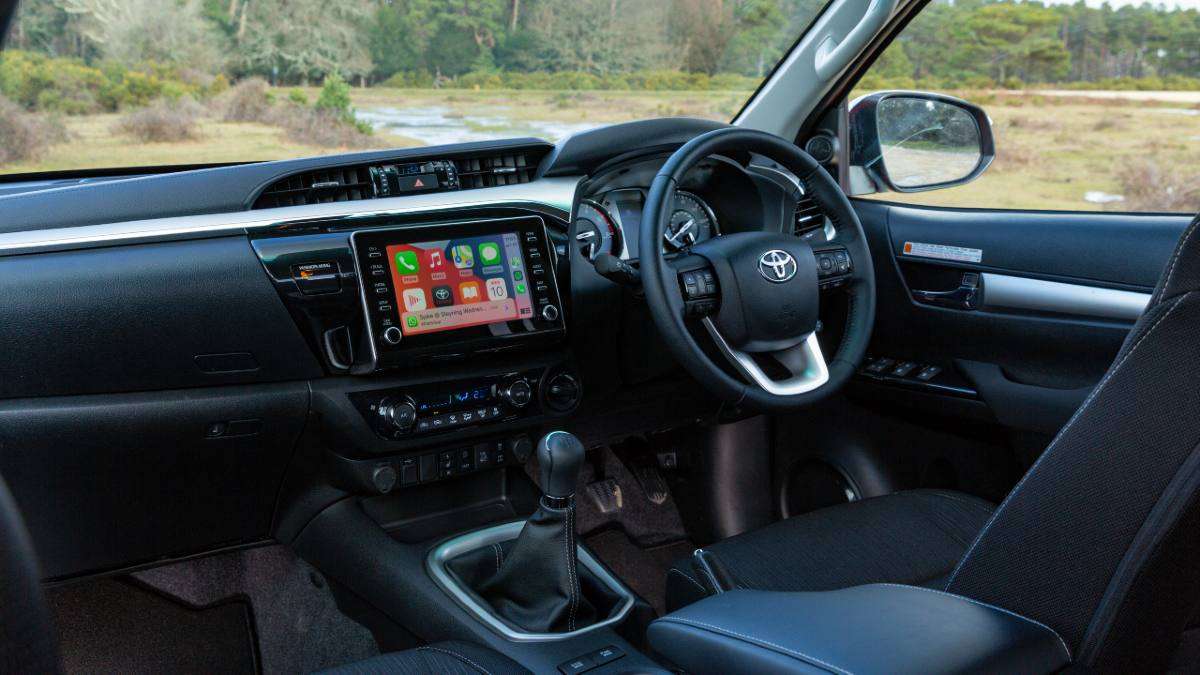 ALSO READ  Maruti Suzuki will make a splash this year, will give a wonderful gift of new vehicles to the country. 5 big car launches from Maruti in India in 2022 | AnyTV News The Toyota Hilux is likely to get a 2.8-litre turbo-diesel engine that makes 204bhp power and 500Nm torque. Also, 6-speed gearbox with automatic transmission will be available in this pick-up truck.

AAP Wins Chandigarh Polls: BJP is defeated but the richest candidate of the party won, know what happened to the crorepatis of the rest of the party?

When Rekha had said this big thing about Shahrukh Khan in front of everyone. when rekha revealed shahrukh khan secrets | AnyTV News

Prepare for the battle with the fuel price! Maruti is bringing these CNG cars soon, you will get great mileage at a low price