Twitter Blue: Twitter Blue subscription with $ 8 fee is going to start again, Elon Musk will relaunch from this date

New York. Elon Musk is about to start the Twitter Blue service once again with a fee of $ 8. Musk had earlier launched this service in 5 countries, but many fake accounts had taken the blue tick by paying the amount. Musk had stopped the Twitter Blue service when it was revealed. Elon Musk has now told that the Twitter Blue Tick subscription will be started once again from November 29. Musk has given this information through tweet. He says that this time it has been made very strong and will be launched by 29 November.

Musk had earlier also indicated to start the Blue Tick service. A user asked about this. To which Musk had said that Twitter Blue would probably return by the end of next week. Now Musk has also given the date of restarting the Twitter Blue Tick subscription. Along with this, it has also been made clear that Twitter will now take many precautions before giving the blue tick. It seems that as before, the rule of belonging to a particular profession or class will be applied for giving Blue Tick. 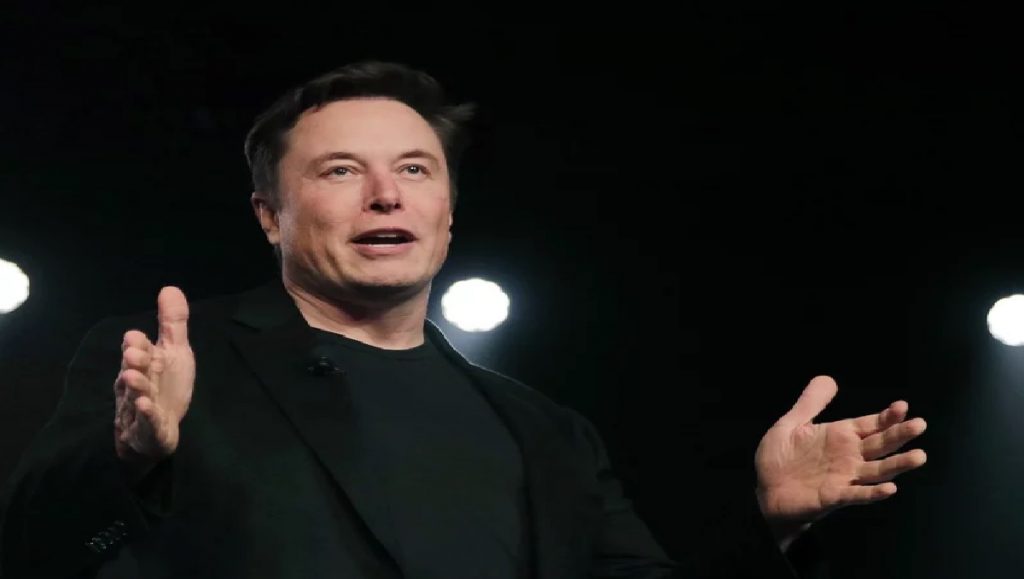 Twitter’s blue tick was earlier available for free. After buying Twitter for $ 44 billion, Musk had imposed a fee of $ 8 per month i.e. about 650 rupees on it. Musk said that Twitter is losing $ 4 million every month. To compensate for this, he has to start earning in every way. Musk had also indicated that by taking a fee, he can also provide the facility of posting long videos and texts on Twitter. However, when both these facilities will be available, Elon Musk did not give information about it. Nevertheless, people had welcomed this gesture of his. Even all the users were ready to pay fees for this.