UP: A feat like ‘Munnabhai MBBS’ in Lucknow’s prestigious KGMU, juniors caught taking the exam instead of seniors, 42 suspended 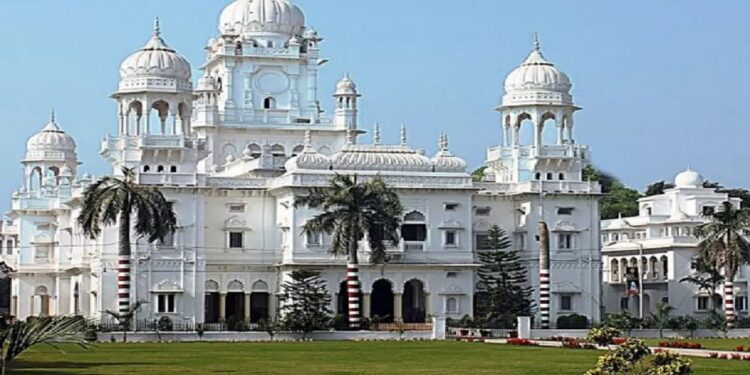 NEET UG 2022 Exam: Today is the last day to apply, fill the form like this

Lucknow. King George’s Medical University KGMU Lucknow is well known for medical studies not only in the country and abroad. The doctors who have studied here have made their mark even abroad, but some of the students here keep bringing the institute into the limelight due to wrongdoing. Many students of KGMU were caught in the Vyapam scam of Madhya Pradesh. Now 21 seniors and 21 juniors i.e. a total of 42 students have been suspended for becoming Munnabhai. After this incident came to the fore, every paper of a particular examination is being scrutinized.

What happened is that in addition to the annual examination, the students studying in KGMU also have an assessment test. A similar test is being taken of the students of the Department of Medicine. During the Medicine Assessment Test, 21 junior students were caught giving the exam instead of the seniors. The exam was to be given to the students of 2019 batch. In whose place the students of 2020 were giving the examination. A teacher recognized these students and then Munnabhai Giri was exposed. All the students have been suspended by the KGMU administration for 8 weeks. Handwriting checks are also being done in the papers conducted before the medicine assessment. Apart from this, there is every possibility of police action against the guilty students.

According to Dr. Uma Singh, Dean of Academics, more strict action will be taken after a thorough investigation in this matter. At present, the parents of the students have been informed about their handiwork. It is learned that the senior students had gone home on leave. For this reason, he put pressure on the junior students to give the exam. The first 6 junior students were drawn. Later more seniors also decided to make the students sit in their place. It is believed that apart from medicine, in other departments in this way, fraud can be done in the examination.

NEET UG 2022 Exam: Today is the last day to apply, fill the form like this